Uricotelism is the process of elimination of nitrogenous wastes from the body in the form of uric acid. The organisms which excrete uric acid are called uricotelic organisms. 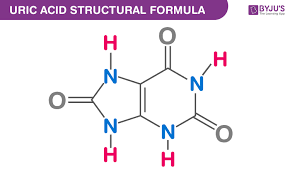 Besides uricotelism, other major modes of excretion are briefed below

(a) Ammonotelism-Mode of excretion in which organisms give out ammonia as waste.

(b) Ureotelism-Mode of excretion where urea is given out as waste, e.g.humans, land vertebrates, earthworm, adult frog etc.

(c) Aminotelism-Mode of excretion where amino acids are directly excreted out, e.g. some molluscs and echinoderms.

How and why are nitrogenous wastes produced? 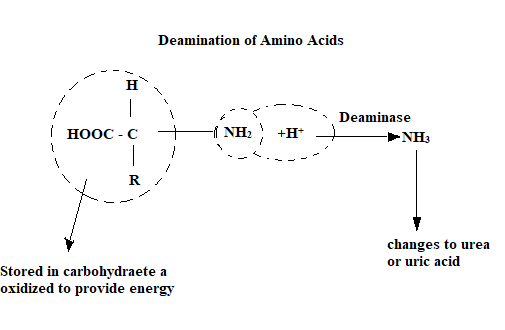 In which organisms, uricotelism is observed?

Uricotelism is observed in animals living in dry conditions and need to conserve water, eg.birds, reptiles (snakes and lizards), land snails, most insects and kangaroo rat.

Why is uricotelism preferred by certain organisms?

(b) Uric acid is almost non-toxic. Ammonia is the most toxic nitrogenous waste followed by urea which is about 1 lac times less toxic than ammonia.

(d) Can be excreted out in the form of solid pellets. Guano is the white-coloured portion of the excreta of birds and bats which consists of uric acid crystals.

Do humans and other mammals also excrete uric acid?

Yes, humans and other mammals also excrete uric acid but in very small quantities. Uric acid is formed due to the breakdown of purines and pyrimidine (nitrogenous bases of nucleic acids which are taken in through diet)

Gout – In humans, defective metabolism leads to accumulation of excess uric crystals to deposit in joints which causes a painful type of arthritis (inflammation of joints) called gout. 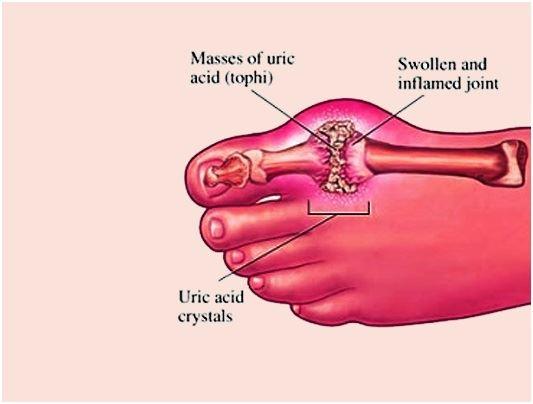 Kidney stones (Renal calculi) – If these crystals of uric acid precipitate in kidney tubules, they cause their blockage and lead to excruciating pain (renal colic). The patient experiences back pain which may spread to the thighs. In some cases where kidney stones occur in the urinary bladder, they cause painful urination and sometimes blood in the urine.

Answer: Terrestrial animals are generally either ureotelic or uricotelic, not ammonotelic because of the following reasons:

(a)Ammonia is highly soluble in water and removal of 1 gm of ammonia requires 300-500 ml of water. Since aquatic animals live in water, they have access to abundant water which they can use for the removal of ammonia while terrestrial animals do not have access to such a large amount for water. So, terrestrial organisms switch to modes of excretion which require less amount of water for removal of wastes such as urea and uric acid.

(b)Ammonia is the most toxic form of nitrogenous waste, so it cannot be stored in the body for long periods of time. Aquatic animals use the water to remove large quantities of ammonia rapidly into the water through diffusion whereas urea and uric acid are less toxic and can be stored for long periods of time. Terrestrial animals can store and readily get rid of these wastes with a minimal amount of water.

2. Give examples of animals showing uricotelism.

3. What is guano? Mention one application of guano.

Answer: Guano is the excrement of birds rich in uric acid crystals. Guano represents the white coloured part of the faecal matter of birds and bats. Guano can be used as a fertiliser due to its high nitrogen, phosphorus and potassium content.

Test your Knowledge on Uricotelism
Q5