Rajya Sabha TV programs like ‘The Big Picture’, ‘In Depth’ and ‘India’s World’ are informative programs that are important for UPSC preparation. In this article, you can read about the discussions held in the ‘Big Picture’ episode on “Pandemic and Public-Health System” for the IAS exam. 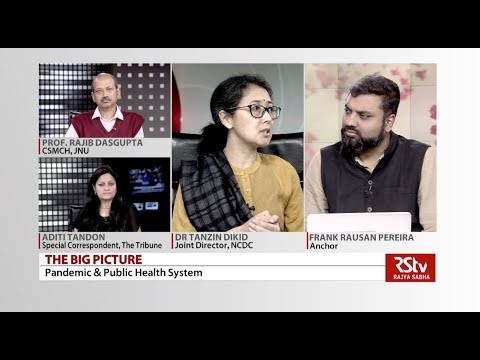 What is the status of the Public Health System in the Country?

What measures has India taken to strengthen its Public Health System?

How can the front-line healthcare workers be supported?

The initiatives to further strengthen the Healthcare system and Way Forward:

Social responsibility is one of the key factors in containment of the infection. India would also have to be better prepared and work on improving its PHS infrastructure and the overall healthcare budget. India should also adopt evidence-based decision making.