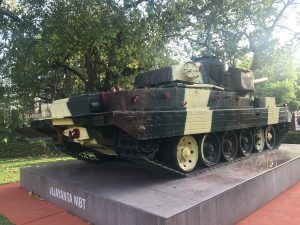 India’s first indigenous military tank ‘Vijayanta’ was handed over to the Indian Army on 12 December 1965. Read more about this incident for the IAS exam