The first General Elections of India started on 25th October 1951 and continued till 21st February 1952. It was a landslide victory for the Indian National Congress and Jawaharlal Nehru became India’s first democratically elected Prime Minister. This article shares some important events of the first General Elections and brief highlights of some of the important results. 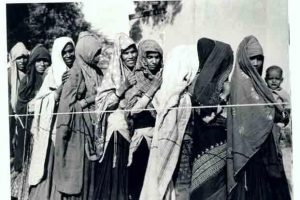 Highlights of the Results of the First General Elections

The below table gives details on major parties and the number of votes and seats won by them respectively.

The UPSC Syllabus page will help in giving a general idea about the exam pattern. For more preparation materials and related articles refer to the links given in the table below: