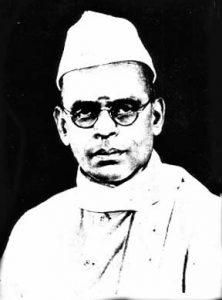 In this edition of This Day in History, you can read about the life and contributions of freedom fighter S Satyamurti. It is important to be aware of the contributions of major personalities in the freedom movement for the IAS exam.