Mains: Role of Women in drafting the constitution.

Role of Women in drafting the Constitution:

Nut Graf: Constitution Day was celebrated at the Supreme Court. The President and Prime Minister highlighted the role of Women in drafting the constitution of India.

Nut Graf: There is an outbreak of measles in six states of India due to low vaccination coverage. The situation is particularly worrisome in Mumbai. The two doses of vaccination among all children till the age of five years can help in significantly controlling the infection.

Nut Graf: To reduce the dependence of India on imports of rare earth minerals and become self-reliant in its production, the Confederation of Indian Industries has suggested various steps. It has further focused on strengthening the role of private industries in this sector.

1. Preventing suicides: what is the new strategy?

Highlights of the strategy:

Nut Graf: Considering suicide to be a public health emergency, the government has proposed a National Strategy for Suicide prevention. It is a multi-stakeholder approach that aims to reduce the number of suicidal deaths in the country.

1. Why is the Darjeeling Tea industry in crisis?

Challenges/Issues with the Tea industry in India:

Nut Graf: The Darjeeling Tea industry is under acute crisis due to various reasons. The need of the hour is adequate assistance from the government both in terms of finance as well as guidelines to boost its business.

Syllabus: Awareness in the field of space. 1. India is the lone absentee at China’s Indian Ocean forum of 19 countries

Select the correct answer using the given code below- 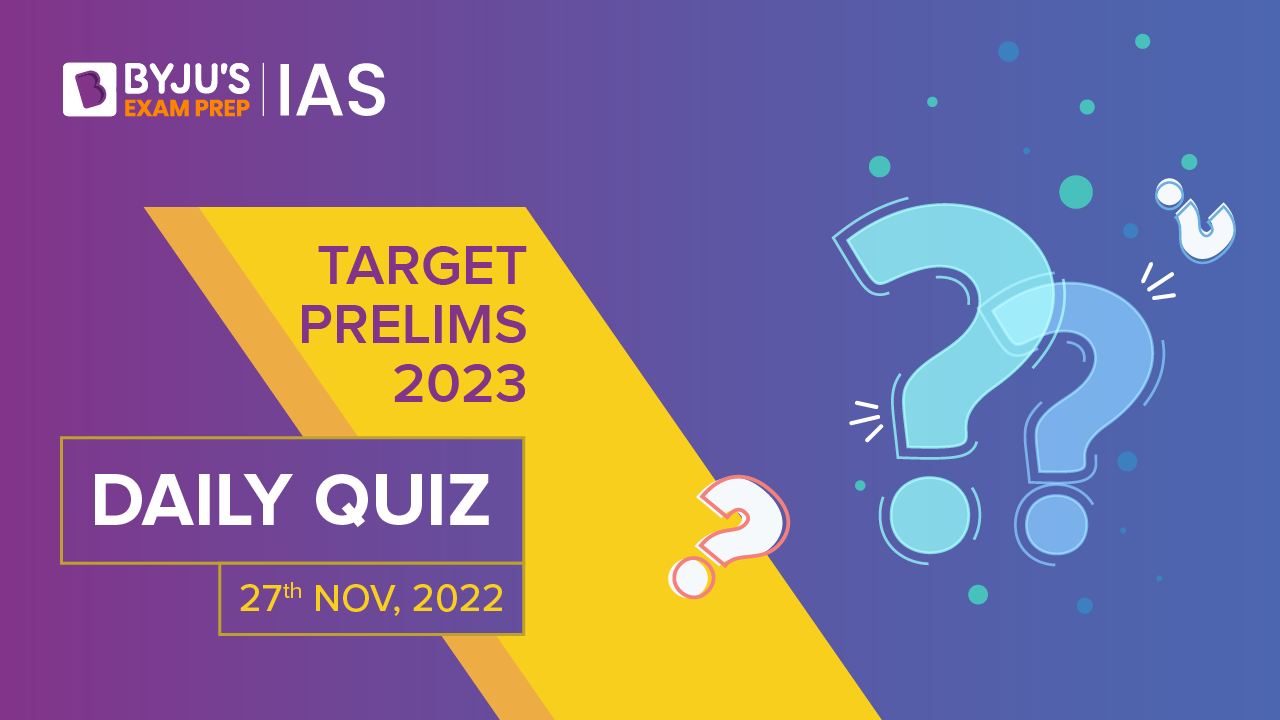