Related to Geography (GS- I) and Disaster Management (GS- III)

Mains: Preparedness to deal with the implications of Cyclone

Context: The Prime Minister chaired a meeting to review the preparedness plan to tackle the aftermath of Cyclone Jawad that is likely to approach the Andhra Pradesh-Odisha coast. How are Cyclones named? 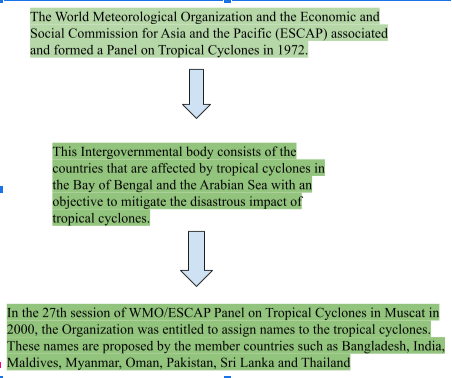 Know more about Cyclones and their naming in the link. To read more about cyclone disaster management, check the link.

Prelims: About the Bill

Context: Rajya Sabha passed the landmark dam safety bill which was ratified by Lok Sabha in 2019.

Read about Passage of Bills in the linked article.

Mains: What is the objective and significance of increasing ocean alkalinity? 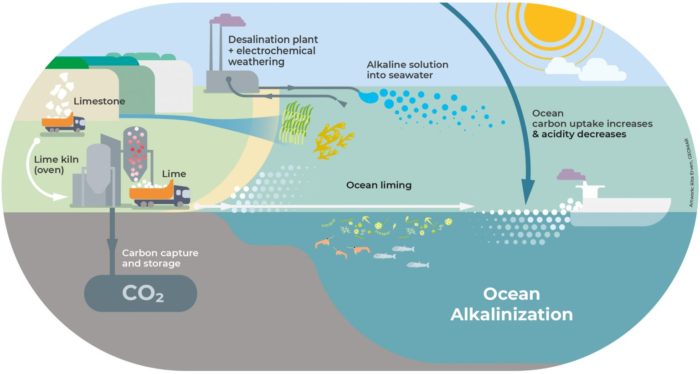 Methods To add Alkalinity to Oceans:

The study carried out by the Indian researcher:

4. SPPEL (Scheme for Protection and Preservation of Endangered Languages of India)

Related to Culture, GS I

Prelims: About the scheme

Context: The Government of India has decided to promote all Indian languages under the Scheme for Protection and Preservation of Endangered Languages of India.

Related to Art and Culture, GS I

Prelims: Important Facts of the Festival

Context: The Hornbill Festival is a reflection of the rich culture, lifestyle and food habits of Nagaland and it is the largest festival of the warrior tribes of Nagaland wherein the celebration continues for 10 days.

Prelims: About the Scheme

Context: The Ministry of Micro, Small and Medium Enterprises (MSME) assessed the functional SFURTI clusters in terms of their profitability and marketability.

What is Cluster Development?

Importance of the Scheme: