For more on PM KISAN, click on the linked article.

NTPC gets CCI approval to acquire 74.50% of issued and paid-up share capital of THDC India Ltd. 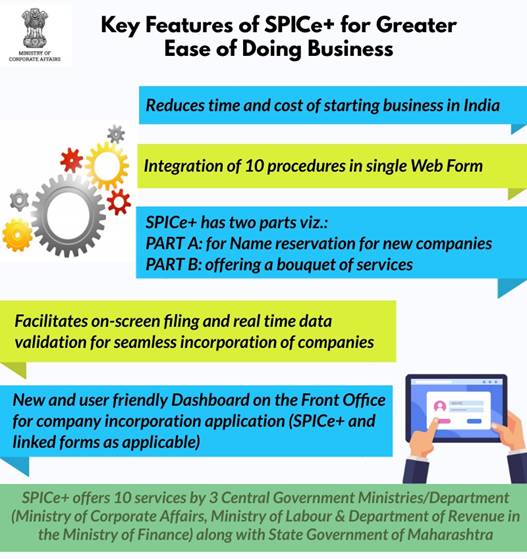 CDS will pay homage to martyrs on the first anniversary of National War Memorial on 25th February.

About the National War Memorial:

About the Institutions of Eminence (IoE) Scheme:

A tripartite Memorandum of Understanding (MoU) was signed between the National Mission for Clean Ganga (NMCG), State Program Management Group-Uttarakhand (SPMG-UK) and Indorama Charitable Trust (ICT) to work together for renovation/development of the Ghat at Badrinath and Ghats and Crematoria at Gangotri in Uttarakhand.

Activities of the Project Include:

Benefits of the Project: