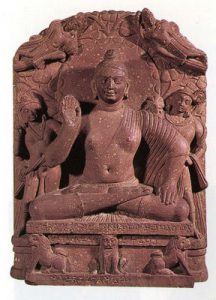 Also, check out the Arts of the Mauryan Period on the given link. 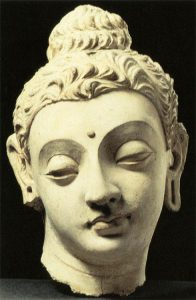 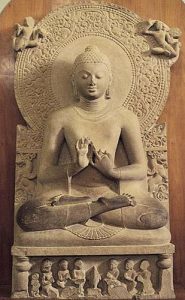 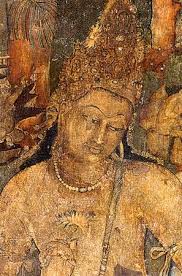 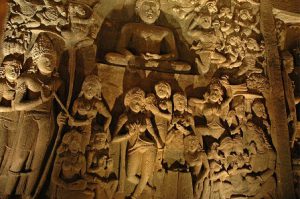 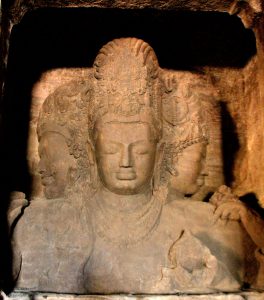 Aspirants can visit the UPSC Syllabus page to familiarise themselves with the topics generally asked in the exam. For further assistance visit the following links –