In this article, we feature the discussion on the topic: Judicial Reforms Context: A Joint Conference of Chief Ministers of States and Chief Justices of High Courts was held in the national capital and invited discussions on various aspects of the justice delivery system.

An Overview of the Conference:

The Impact of the Survey:

Important Findings of the Supreme Court: 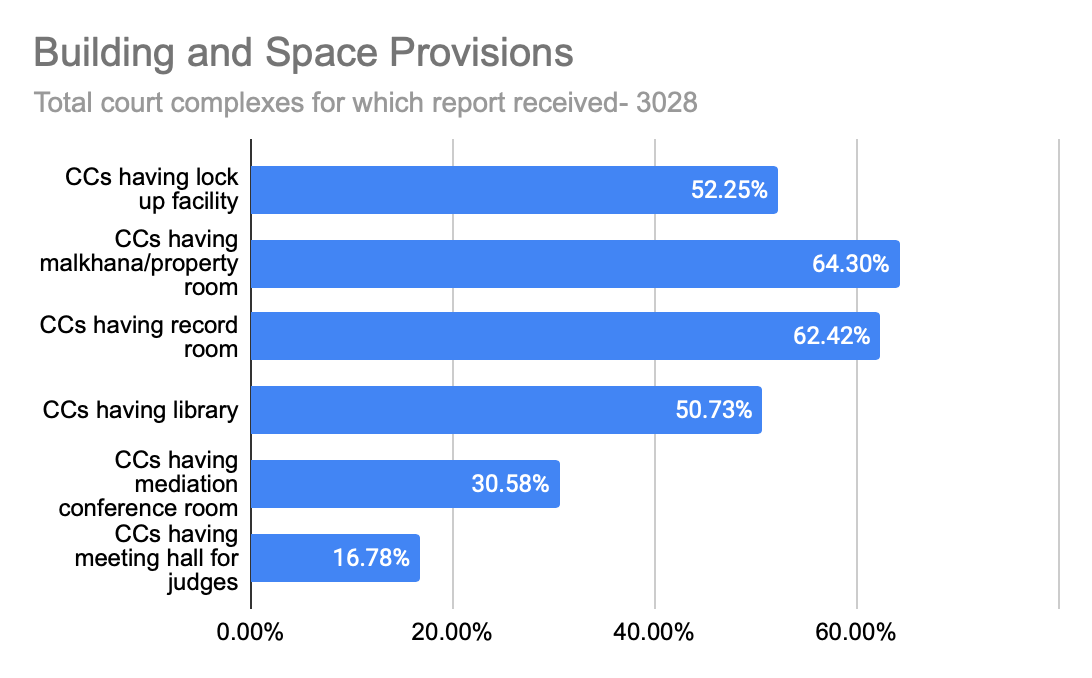 What are the existing challenges in the judicial system?

The doorway to a reformed judiciary:

Read about the National Mission of Justice Delivery and Legal Reforms in the linked article.