All India Radio was launched 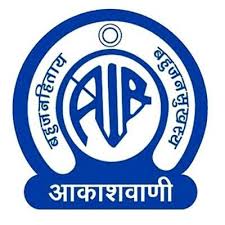 The Indian State Broadcasting Service was renamed “All India Radio” and officially launched on 8th June 1936. Read more about this event for the UPSC exam.

Aspirants can visit the UPSC Syllabus page to familiarise themselves with the topics generally asked in the exam. For further assistance visit the following links –