On 15 November 1875, tribal freedom fighter and religious leader Birsa Munda was born in Ulihatu in district Khunti, Jharkhand. The area was part of Bihar in British India. Birsa Munda was an important personality from the Indian freedom struggle. The Munda Ulgulan is a part of the tribal apprisals against the British rule. Hence, this is an important topic for the IAS exam. 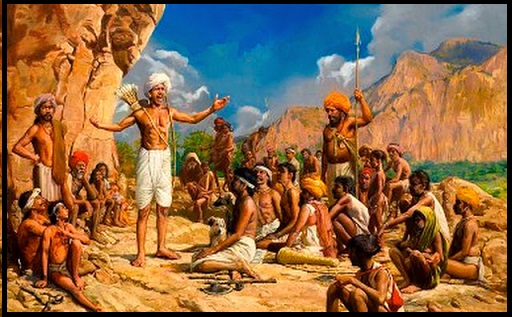 How did the Brtish colonial system transform the tribal agrarian system ?

The British colonial system intensified the transformation of the tribal agrarian system into a feudal state. As the tribals with their primitive technology could not generate a surplus, the non-tribal peasantry was invited by the chiefs in Chhotanagpur to settle on and cultivate the land. This led to the alienation of the lands held by the tribals. The new class of Thikadars was of a more rapacious kind and eager to make the most of their possessions.

How did Birsa Munda carry out his fight agaisnt the British?

To combat the twin challenges of agrarian breakdown and culture change, Birsa along with the Munda responded through a series of revolts and uprisings under his leadership. He gave orders to the tenant farmers to pay no rents.

What is the legacy of Birsa Munda?