Context: Violent border conflicts between Kyrgyzstan and Tajikistan have claimed hundreds of lives and injured thousands more. Recently, a ceasefire was reached through Russian mediation. 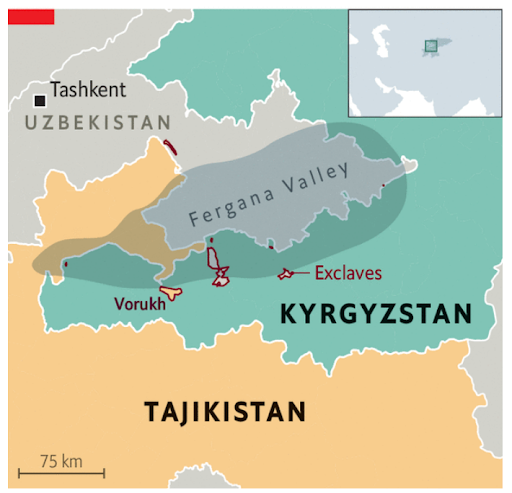 Reasons behind the ongoing conflict:

Read more on the Strategic importance of Central Asia to India

Nut Graf: The ideological basis of the ongoing conflict in the Central Asian region is reinforced by developmental issues. This region that has been at the centre of significant political and economic changes owing to its geography, will now, in the 21st century, be even more crucial due to the Belt and Road Initiative’s implementation, India’s Connect Central Asia policy, and the EU’s new Central Asia strategy.

Nut Graf: The Maoist movement is in decline with diminished cadre and militia in Andhra Pradesh and Odisha region. Successful fight against LWE in the region is mainly because of strong intelligence set-up and ground operations. Along with these, sufficient and speedy development in the affected areas will render the Maoists insignificant.

1. A census is not about counting sheep

Mains: Significance of the Census programme and various concerns associated with it.

Context: This article talks about the significance of undertaking a census programme.

Nut graf: India, which is regarded as the largest democracy, cannot afford to skip or postpone the conduction of the Census programme for too long as it acts as a key instrument of democracy wherein the state displays its desire to connect with the citizens of the country.

1. Should the Election Commission insist on inner-party elections?

Prelims: About Political Parties in India and the Election Commission of India

The need for inner-party elections

Can inner-party elections be mandated by ECI?

Nut graf: Most of the political parties in India have failed to follow their own constitutional norms due to the centralised nature of their internal structures and organisations. This is said to be a key challenge for the functioning of a democracy and hence there is a need for enforcing inner-party elections which ensures more democracy and accountability within political parties.

Context: The Union government has recently compiled a State-wise national repository of indigenous toys and shared this with all States as part of its special nutrition campaign.

Context: Recently,  the National Investigation Agency searched and raided 93 locations across the country and arrested at least 45 people linked to the Popular Front of India (PFI) organisation.

Context: Recently, the Varanasi district court issued notice to the Anjuman Intezamia Masjid Committee on an application which sought carbon-dating of the disputed structure known to have been found inside the premises of the Gyanvapi mosque. 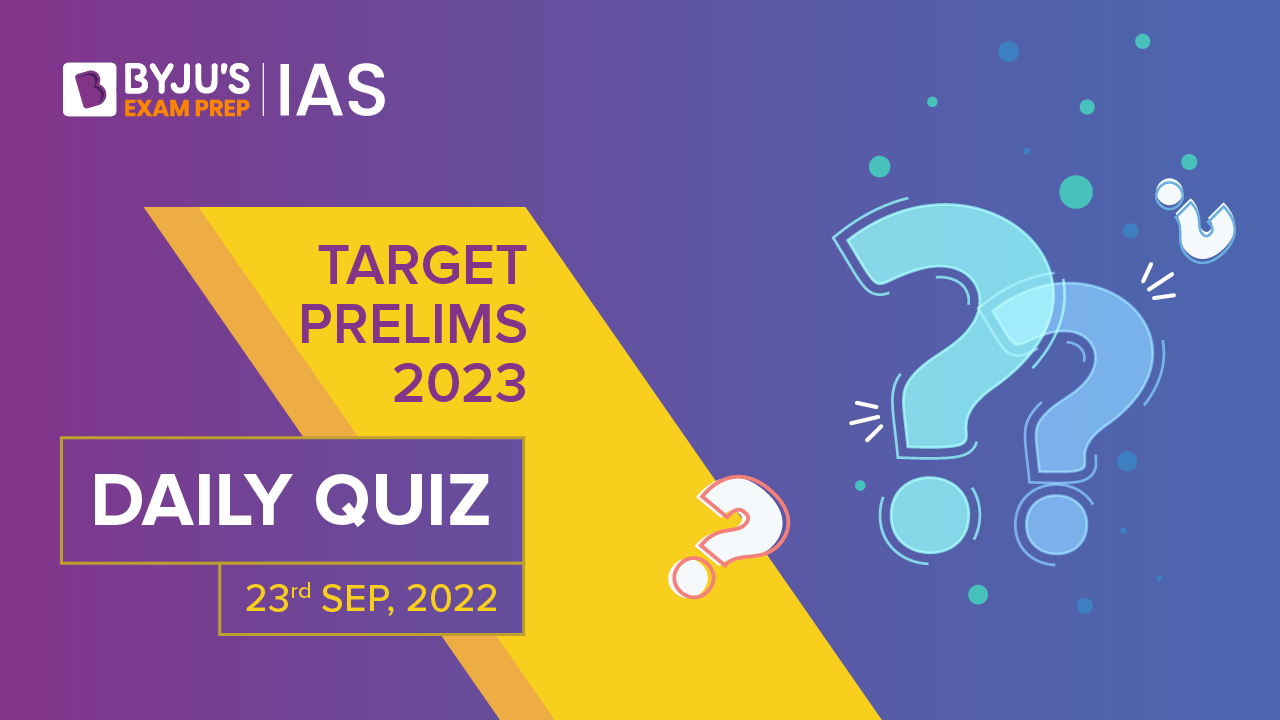