Mains: Contributions and teachings of Guru Nanak, About Sikhism

Context: The Prime Minister’s address at the celebrations of Gurpurab at Gurdwara Lakhpat Sahib in Kutch, Gujarat. 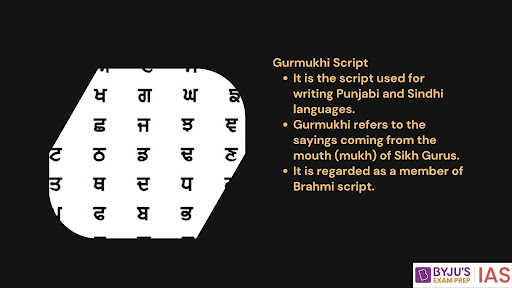 Read more about Sikhism in the linked article.

Background of this day: 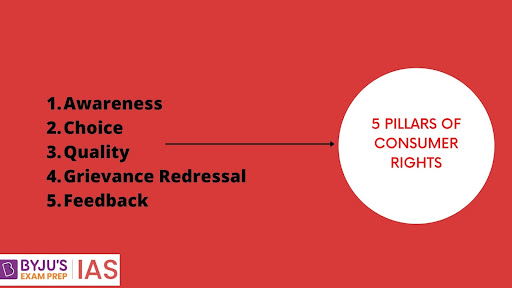 Also read about BIS Act, 2016 in the linked article.

Context: In order to bring down the domestic prices of Soya Meal, the Government has issued an order to notify it under the Essential Commodities Act till the end of June 2022. Mains: Philosophy of Sri Aurobindo and his contributions as a spiritual leader

Read more about Sri Aurobindo in the linked article.

Mains: Policies to improve the fisheries sector in India

Context: The Department of Fisheries under the Ministry of Fisheries, Animal Husbandry and Dairying organised a webinar on the Nation-Wide Campaign on Kisan Credit Card for the fisheries sector.

To know more about the Kisan Credit Card Scheme follow the linked article.

Topic: GS 3; Science and Technology, Development and their applications in everyday life