Difference Between Reward And Award For General English

Failing to recognise the difference between reward and award can turn the strategic preparation to ace the General English of Competitive exams into a least scoring section. Therefore, this article aims to provide candidates with a clear idea of award and reward differences with examples.

Candidates willing to appear for SSC, Bank, RRB, Insurance or any other Government Exams or even the aspirants of the most coveted UPSC exams must go through the comparison of Award vs Reward carefully as the English Language is part of the syllabus of all these exams. 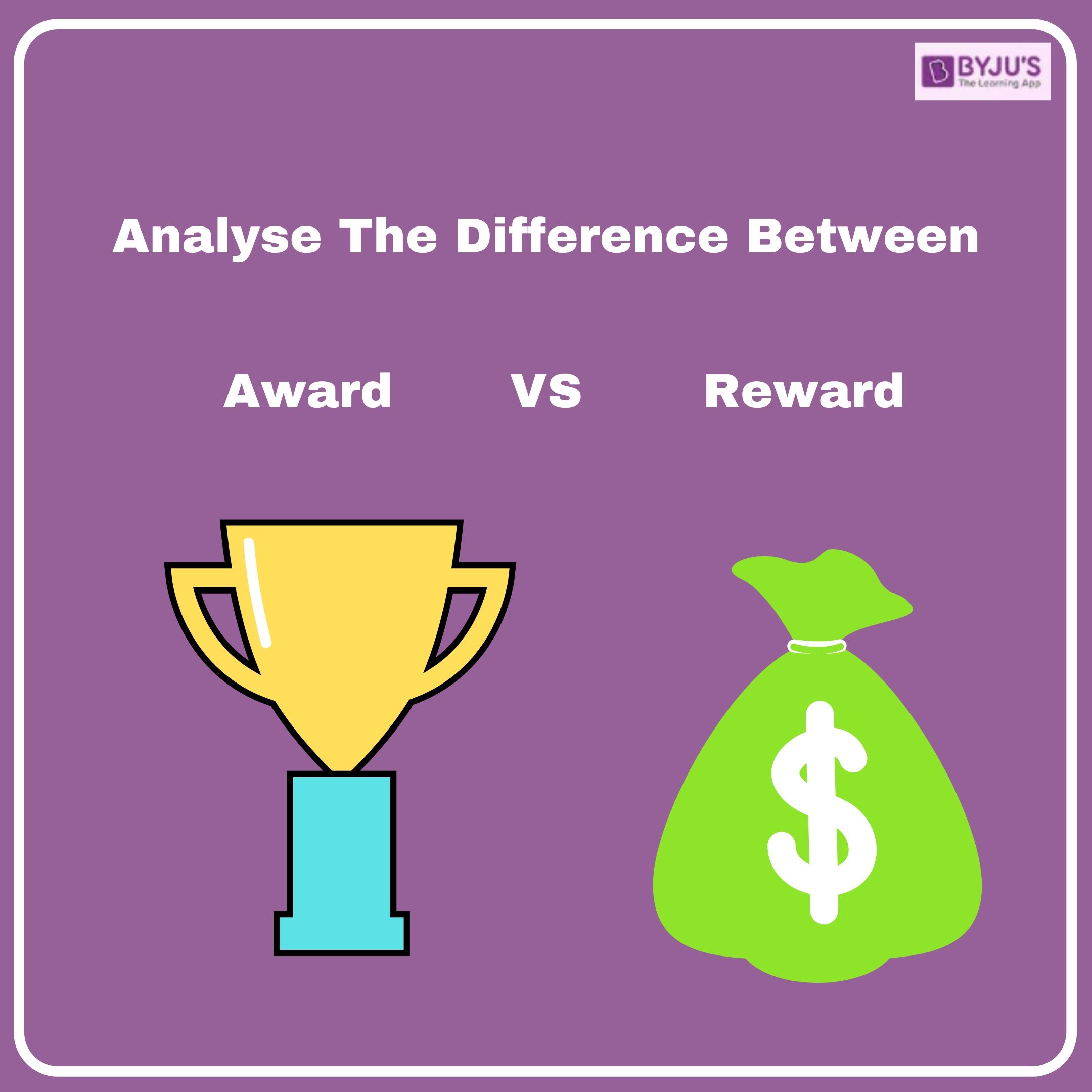 What is an Award?

Something that is given to a recipient as a token of recognition for excellence in a certain field is called an award.

What is the Reward?

Something that is given to a recipient as a token of recognition for their service, effort or achievement.

To put it simply, the award is given in recognition for achievement while a reward is the result of an action, it is often given by someone but can also be realized independently.

Candidates can go through the more similar difference between articles-

For more such differences between confused English words, concepts, subjects and topics, candidates cam check 100 difference Between Articles on the given link.

For a better understanding of the formation of words in English and to know the English words that are asked in most of the competitive exams, visit the links provided below: 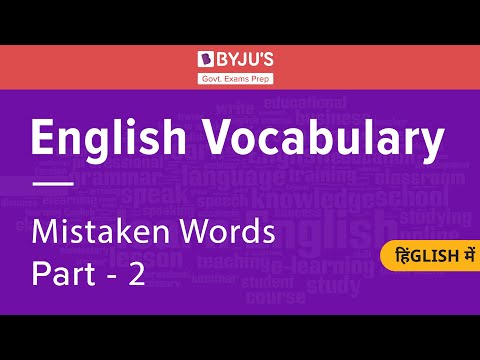 The video on mistaken words in English is in parts, more can be found on visiting the video link.

Check English for Competitive Exams for more relevant topics such as rules for article, conjunctions, list of synonyms and antonyms, idioms and phrases and more.

Aspirants of various Government exams can check the important links given below for assistance in preparation:

It is imperative for candidates to be well versed with the syllabus of respective exams they are preparing for. To devise a strategic preparation plan candidates can go through the detailed syllabus of important government exams.