The measure of an angle is the distance between two lines which are intersecting at a point. There are names given to some angles of a particular value. For example, the right angle for angles of 90 degrees and the straight angle for values of angle  Although the study of angles seems simple and trivial, it opens the path to the different aspects of architecture. Even carpenters use angles to help create their work. Even when determining the trajectory of airplanes or launching missiles, the accuracy of the angle is very important....Read MoreRead Less

What is a Degree? 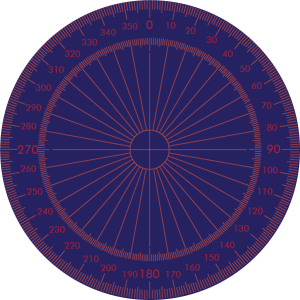 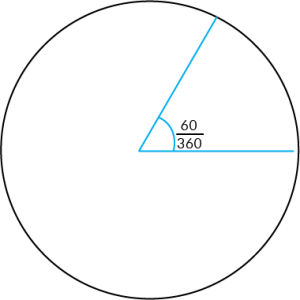 Find the measure of the angle given below. 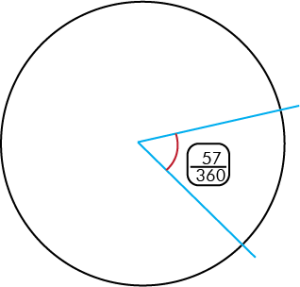 Therefore, the measure of the angle given here is 57 degrees.

Find the measure of the angle given below. 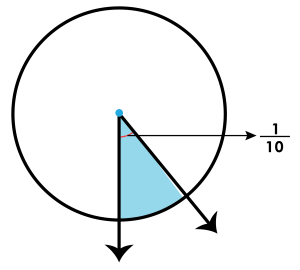 Categorize the given set of angles as acute, straight, right or obtuse.

D. 180°: is also called a straight angle as the resultant angle forms a straight line.

We can find out who took the larger slice of cake by calculating the angle at the center of the cake.

This shows that Tammy took more cake than Lola. 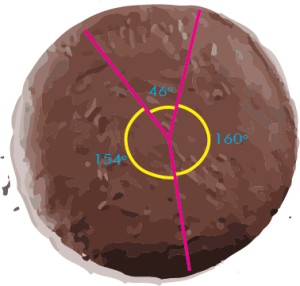 A tire has five spokes fashioned on the rim which divides the tire into five equal parts. Find the angle measure of each part. 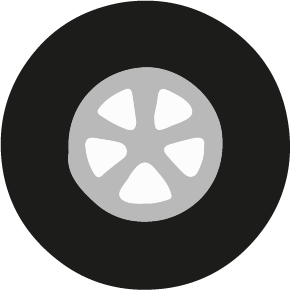 To find the measure of three out of the twelve slices, all that needs to be done is to multiply the angle measure of one slice by three.

Therefore, the angle measure of three slices is 90°.

Why are angle measures relevant?

An angle is a measure of rotation from a given point. Although the change between two angles looks small, angle measures are used when launching missiles or spacecraft. A small change could determine the change of trajectory by miles. Engineers use angles to plan the different structures they create. There are many other examples of the use of angles and you could try to find some of these use cases.

What is the difference between a straight angle and a right angle?

Are angles the only quantity measured in degrees?

No, even temperature is measured in degrees.

Can angles be greater than 360 degrees?

Yes, values of angles can be greater than 360 degrees, although they will be rotating about the same point.

What are the devices used to measure angles?