The article discusses the current surge in the wholesale price index (WPI) and its impact on economic growth.

The article explains the Structural Infirmities of Indian Agriculture in detail. 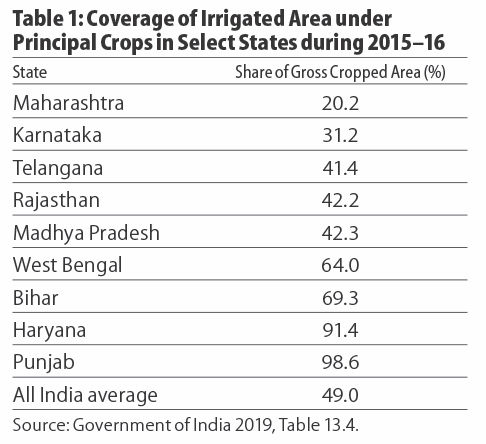 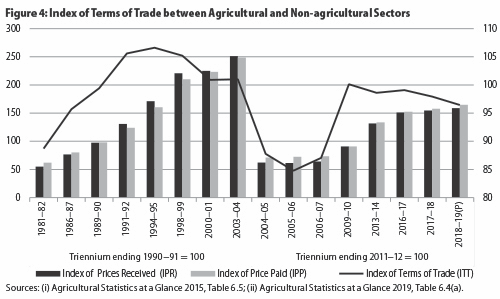 The article highlights the recent patterns in political practices in Indian Democracy.

Do’s and Don’t of Democracy