Babur was the founder of the Mughal Empire and father of the Mughal ruler Humayun. The history of the rule of Mughals is important to be read for the IAS Exam preparation. This article will provide you details about Babur, his reign, his military conquests and his battle with Rana Sangha. 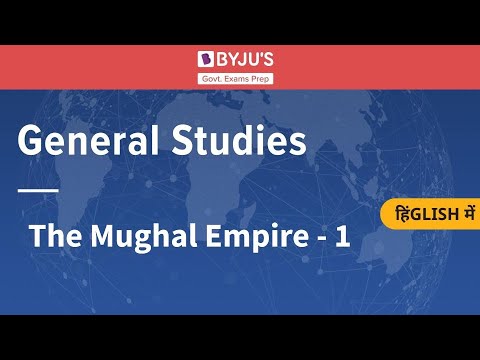 Who were Mughals and Who was Babur?

Mughals belonged to a branch of the Turks called Chagatai, which is named after the second son of Genghis Khan, the famous Mongol Leader.

The Foundation of the Mughal Empire in India was laid by Babur, who was a Chagatai Turk.

Candidates reading about Babur, are also suggested to read about other Mughal Rulers and also similar articles linked in table below: 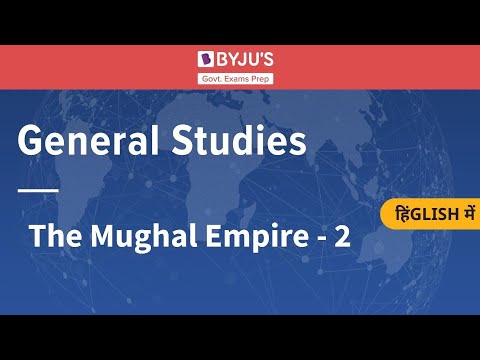