On February 20, 2009, the United Nations observed the first “World Day of Social Justice” to spread awareness about the connection between social justice and poverty eradication. The relevant facts about this day can be helpful for the preparation of the IAS Exam (Social Justice).

20th February 2021 is the 13th edition of World Social Justice Day. United Nations (UN) works on the core mission of the promotion of human development and dignity. Through World Day of Social Justice, it reiterates its global mission of sustaining peaceful coexistence of nations.

Similar to World Social Justice Day, there are other important days, dates and events of 2021 which can be found at the linked article.

It was celebrated on 20th February 2020. The theme of the World Day of Socal Justice 2020 was “Closing the Inequalities Gap to Achieve Social Justice.”

Important Facts published by the UN over the state of social justice across the world: 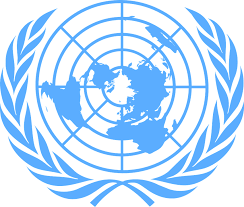