The newspapers and journals published during the independence era are specific areas from where UPSC picks out the question. This is an area to focus on UPSC IAS Prelims. Here we have compiled a complete list of Newspapers during the freedom struggle and important journals with their founders. 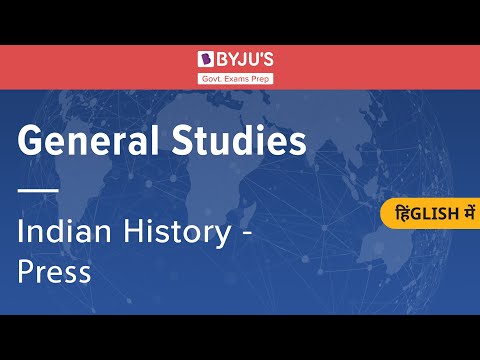 Q 1. How newspapers played an important role during the Indian Freedom Struggle?

Ans. Newspapers were used to spread awareness among the people of the country to unite against the Britishers to attain independence. Modern ideas of democracy, freedom, equality and patriotism were propagated through the medium of media.

Q 2. Who was the founder of the Bengal Gazette?