Mains: Role played by the judiciary in protecting the rights of the LGBT community.

Arguments of the petitioners:

Government’s stand on the issue:

Nut Graf: Supreme Court have issued notice to Centre on several pleas to recognise same-sex marriage. The recognition of same-sex marriage can be seen as the continuation of the Navtej Singh Johar judgment of 2018  which decriminalised homosexuality and the Justice K.S.Puttaswamy case of 2017, affirming the Right to Privacy as a fundamental right.

Context: World population reached Eight Billion and the threat of de-population in certain parts of India.

Nut Graf: Though India is set to become the most populous country in the world, there exists a threat of de-population in some parts, particularly in southern states. The need of the hour is serious deliberations by demographers and policy experts about the decreasing workforce and aging population.

Nut Graf: The transfer of judges has once again brought to the limelight the concerns associated with the functioning of the collegium system. A complete review of the provisions for the transfer of High Court judges is the need of the hour to maintain both the trust and independence of the judiciary.

How can one prevent bluebugging? 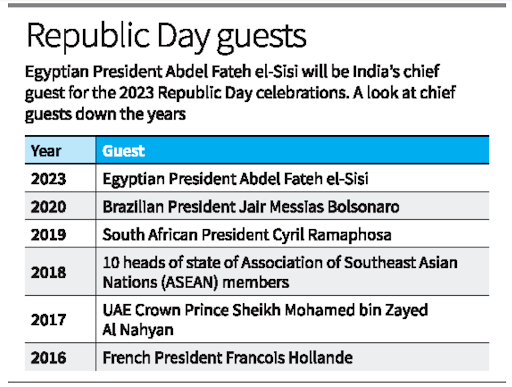