Syllabus: Structure, organization and functioning of the Executive and the Judiciary

Mains: The problems of judicial pendency and other challenges impacting the functioning of the judiciary.

The Supreme Court (SC) has said that increasing the number of judges in the country would not help address the problem of judicial pendency in India.

For more details about judicial pendencies in India refer to the following link:

Nut graf: Judicial pendency has been a perennial problem in India and the Supreme Court believes that increasing the number of judges in the courts is a simplistic solution to a complex issue of arrears. More collaborative steps involving the judiciary, the executive and the legislature are the need of the hour to ensure a stable, effective, and faster justice delivery mechanism.

1. Settling the language for cooperative federalism

Mains: Imposition and spread of the Hindi language.

Prelims: Constitutional provisions associated with the official and national language.

Context: Press conference of the Parliamentary committee of official language.

Controversies associated with the imposition of the Hindi Language:

The issue of ‘National Language’:

Nut Graf: The issue of imposition of the Hindi language emerges time and again and creates apprehensions, particularly in the non-Hindi-speaking states. The author of the article has suggested that the states adopt the language of Article 345 which makes it prudent for longer-term political harmony implying cooperative federalism.

Syllabus: Welfare schemes for the vulnerable section of the population.

Context: Supreme Court upheld the validity of the EWS quota.

Nut Graf: The justification and the objective of the EWS reservation policy is the under-representation and exclusion of the economically backward community from Higher Education Institutions. However, the authors of the article undertook research that showed that the representation of this group was well above the 10% quota.

1. Where does waste originate and go?

Mains: Analysis of the source and destination of waste.

Context: ‘EnviStats India 2022’ report published by the Ministry of Statistics and Programme Implementation. 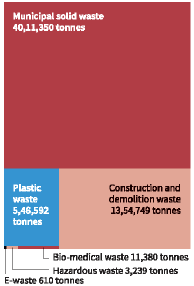 Details about other states of India:

Also read: What are the solutions for solid waste disposal?

2. Yudh Abhyas among five other bilateral Army drills on 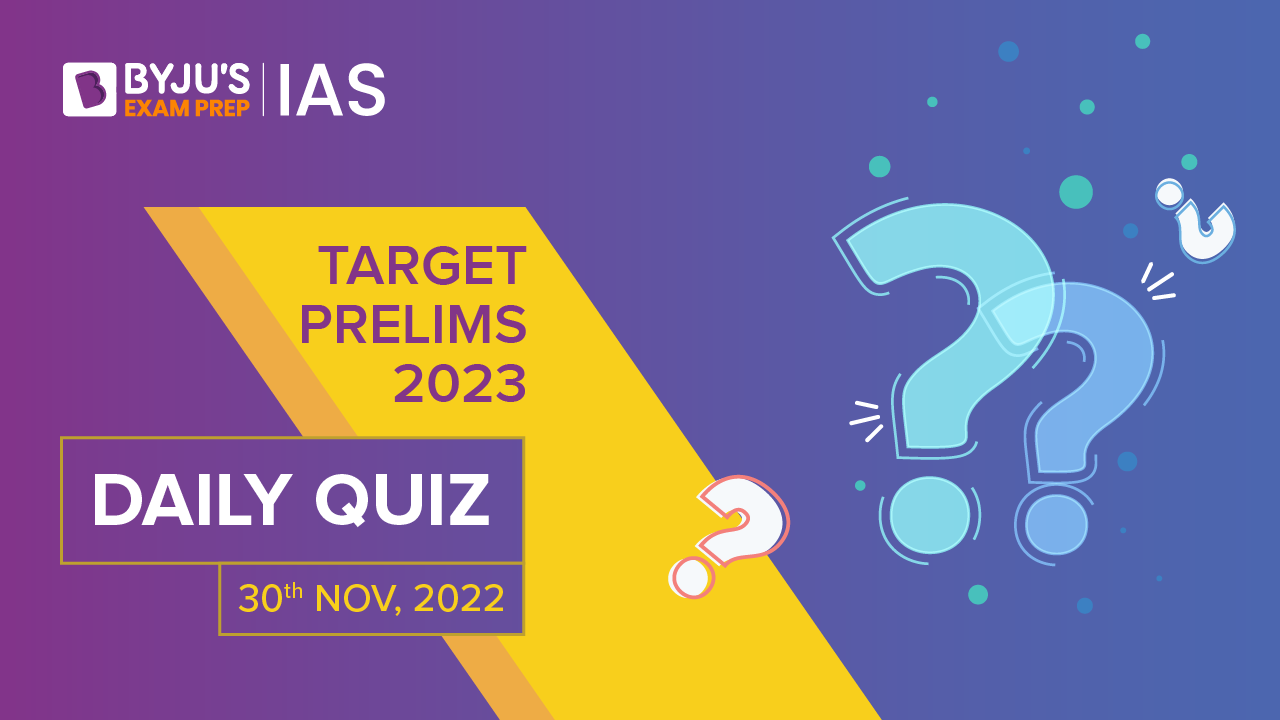