The Economic and Political Weekly (EPW) is an important source of study material for IAS, especially for the current affairs segment. In this section, we give you the gist of the EPW magazine every week. The important topics covered in weekly are analysed and explained in a simple language, all from a UPSC perspective.

Agricultural Output and The Recent Alterations

The Problem of Constrained Offtakes

2. Another Committee for Minimum Wages

The article discusses the various aspects of setting up minimum wages, highlighting the inherent lacunas in the methodologies followed.

The Case of Minimum Wages

The article highlights the recommendations of the Parliamentary Standing Committee on Health and Family Welfare with respect to assisted reproductive technologies (ARTs). The article also analyzes the instrumental stand of the ART Bill, 2020 with respect to conservative family forms in India.

Get a list of the important acts that transformed India in the link.

The article highlights the recent Gaza offense and some major recent developments which explain the complexities of the Israel–Palestine conflict and its future trajectories. 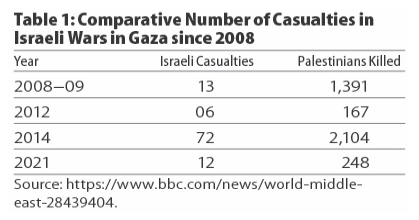 Media and the Misrepresentations