On 18 October 2004, notorious dacoit and smuggler Veerappan was killed by the Special Task Force of the Karnataka and Tamil Nadu police forces. Veerappan had evaded the law for 30 years and was responsible for the deaths of over 180 people and over 900 elephants. The operation was code-named ‘Operation Cocoon’. This article will give details about Operation Cocoon within the context of the IAS Exam. 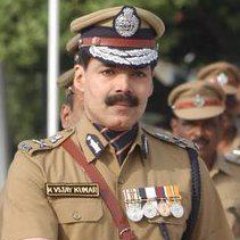