4. States to get sops based on Aadhaar’s DBT platform

5. Despite hype, only one firm qualified for Startup India

1. Reaching out to the Valley

2. We need a Nutrition Mission

1. Doubling the Income of Farmers

5. Committee Constituted to Prepare Guidelines for Desiltation of River Ganga asked to Submit its Report within Three Months

1. Data usage in India up, realisation down

6. 23 mandis in 8 states integrated with e- agriculture market so far To achieve the target of doubling of income of farmers by 2022, a Committee has been constituted under the Chairmanship of Additional Secretary, Department of Agriculture, Cooperation and Farmers Welfare for the following aspects:-

Union Minister for Science & Technology and Earth Sciences, Dr. Harsh Vardhan, launched the ‘Solar Power Tree’ today in New Delhi. It has been developed by the CSIR-Central Mechanical Engineering Research Institute (CSIR-CMERI), a constituent laboratory of Council of Scientific and Industrial Research (CSIR).

The Solar Power Tree harnesses solar energy for producing electricity with an innovative vertical arrangement of solar cells. It thus reduces the requirement of land as compared to conventional Solar Photovoltaic layout, on one hand, while keeping the land character intact on the other. Even the cultivable land can be utilized for solar energy harnessing along with farming at the same time. The innovation finds its viability both in rural and urban areas.

The Salient Features of the Solar Power Tree are:

As a future prospect, the Solar Power Tree would be developed in a rotatable module, which would have a motorized mechanism to align itself with the movement of the Sun during the day. Hence, it would be possible to harness 10-15% more power over and above the current capacity.

5. Committee Constituted to Prepare Guidelines for Desiltation of River Ganga asked to Submit its Report within Three Months

The committee has also been asked to establish difference between desilting and sand mining and also to establish need for desilting for ecology and e-flow of the river Ganga. The tenure of the committee would be for a period of three months.

The Committee has been asked to prepre a Draft Act on Ganga ensuring wholesomeness of the River. The Act should have provisions to ensure cleanliness (Nirmalta) and uninterrupted e-flow (avirlta)) of Ganga. The Committee may take into consideration any other issue which it may deem fit in the drafting of the Act. The tenure of the Committee would be for a period of three months which may be extended by another three months, if required. 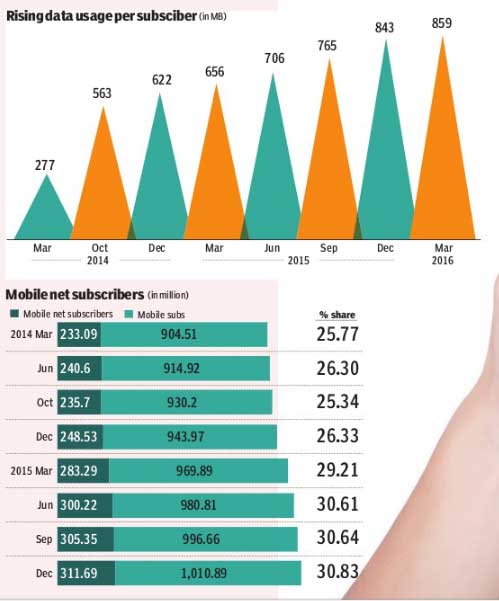 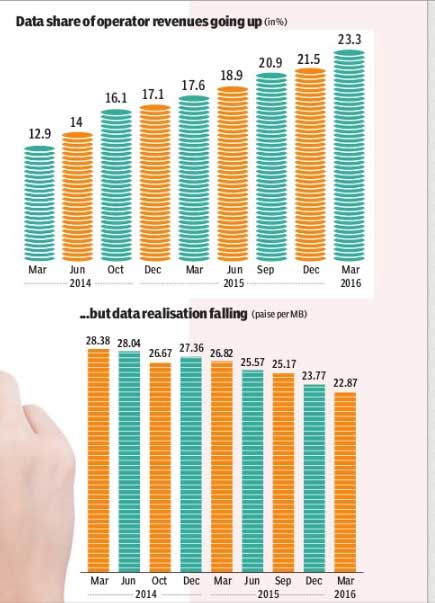 The Supreme Court on Friday asked the Centre to take possession and secure the 31-storey controversial Adarsh apartments in Mumbai and issued notices to various stakeholders on pleas challenging the Bombay High Court order asking civic bodies to demolish it.

(The Adarsh Housing Society is a posh, 31-storey building constructed on prime real estate in Colaba, Mumbai, for the welfare of war widows and personnel of India’s Ministry of Defence. Over a period of several years, politicians, bureaucrats and military officers allegedly conspired to bend several rules concerning land ownership, zoning, floor space index and membership get themselves flats allotted in this cooperative society at below-market rates.)

Prime Minister Narendra Modi lays foundation for AIIMS hospital and a key fertilizer plant, which was defunct for few decades, in Gorakhpur in east UP. In the last 30 years, over 50,000 children have died due to diseases like Japanese encephalitis in the region, Gorakhpur says, hailing the new AIIMS.

Britain’s economy is contracting at its steepest pace since early 2009 as a result of the vote to leave the European Union, according to a survey published on Friday.

The so-called purchasing managers’ survey, a gauge of business activity conducted by IHS Markit, shows its composite output index fell to 47.7 points in July from 52.4 in June, an 87-month low. The survey is one of the first indicators of the country’s economic health following the vote as the data was collected July 12-21.

France’s top court has ruled that International Monetary Fund chief Christine Lagarde must stand trial in France over a 2008 arbitration ruling that handed €400 million to a politically-connected business magnate.

Ms. Lagarde, who was French Finance Minister at the time of the deal in favour of tycoon Bernard Tapie, is accused of negligence in the case. She has denied wrongdoing.

“Since private sector forms 75 per cent of India’s investment demand, overall investment growth remained sluggish at 4 per cent year-on-year (compared to the two-decade average of 8 per cent),” HSBC said in a research note today.

6 . 23 mandis in 8 states integrated with e- agriculture market so far

“Proposals from 12 states for integration of 365 mandis with e-NAM have been approved, of which 23 mandis have been integrated with e-NAM,” the Minister of State for Agriculture said in a written reply to the Rajya Sabha. The target is to integrate 200 mandis by September this year and a total of 585 by March 2018, he said.