Aspirants after reading this article, are suggested to also read the related topics linked in the table below: 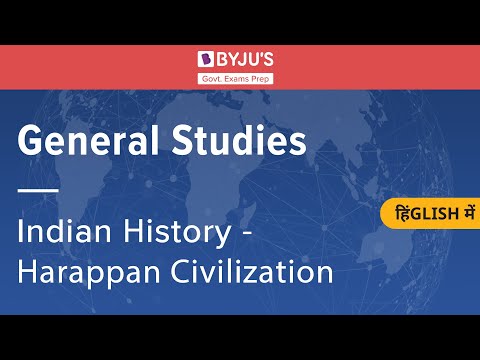 The decline of Indus Valley Civilization

The civilization was first identified in 1921 at Harappa in the Punjab region and then in 1922 at Mohenjo-daro, near the Indus River in the Sindh (Sind) region.

Which site got the status of UNESCO World Heritage Site related to Indus Valley Civilisation?

The ruins of Mohenjo-daro were designated a UNESCO World Heritage Site in 1980.

To get more NCERT Notes on Ancient History for UPSC, check the linked article.