1. A landmark for Indian scientists Category: Effect of policies and politics of developed and developing countries on India’s interests (GS Paper II),
Changes in industrial policy and their effects on industrial growth (GS Paper III) 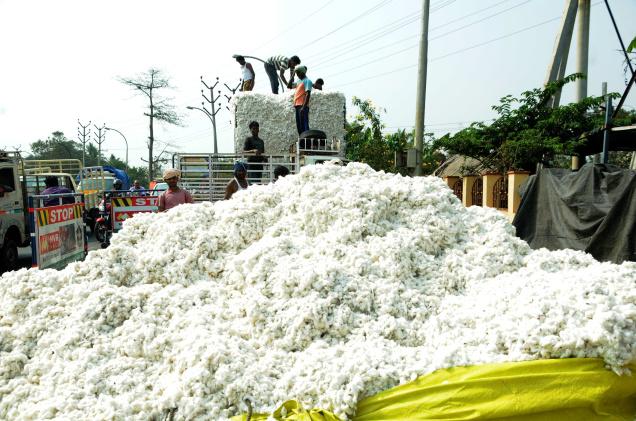 1. A landmark for Indian scientists

But do the PSBs have the staff, the top- and middle-rung managers, to devise a counter-strategy? The answer is no. And that is the third and most important threat looming over the PSBs.