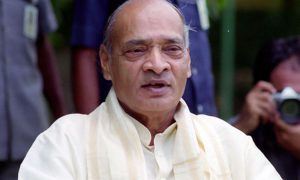 Pamulaparti Venkata Narasimha Rao took oath as India’s 9th Prime Minister on 21 June 1991. Rao was the first Prime Minister from the non-Hindi belt and the first person from a southern state to adorn the post. His tenure saw impactful economic reforms like the shift from Nehruvian socialism to liberalisation.

Aspirants can read about other eminent leaders from the articles linked in the table below: