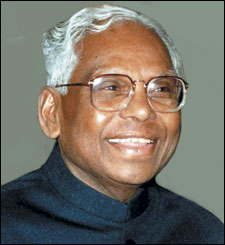 On 9 November 2005, India’s first Dalit president K R Narayanan passed away from pneumonia and renal failure in a hospital in New Delhi. He was 85.