Top IITs in India – The Ministry of Human Resource Development, MHRD, has now announced NIRF (National Institutional Ranking Framework) Ranking for top Engineering colleges in the country. IIT Madras has won the first position. IIT Delhi and IIT Bombay are in second and third positions, respectively. These three institutes have been securing the same ranks for the last three years. This article covers a list of the top IITs in India.

NIRF was launched in 2015 for the purpose of ranking higher learning institutes in India. In 2016, NIRF ranked universities and colleges in 4 categories. In 2019, the number of categories was increased to 8, and an overall ranking was also published. IIT Madras has been at the top in the overall category since 2016. Here is a list of IITs along with the latest NIRF ranking and score, which helps the candidates to select the best college after clearing their JEE exam. 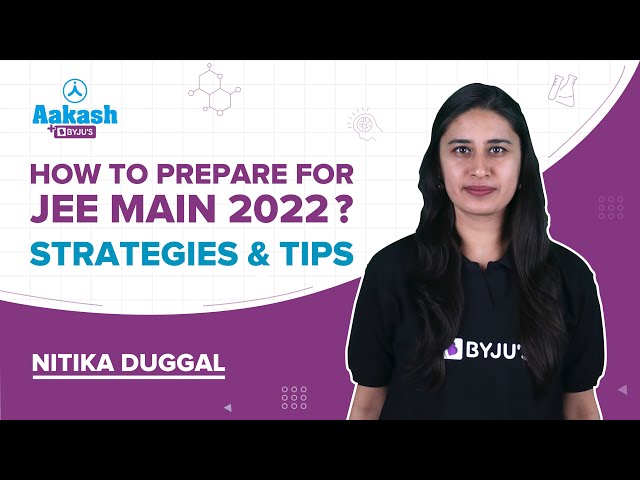 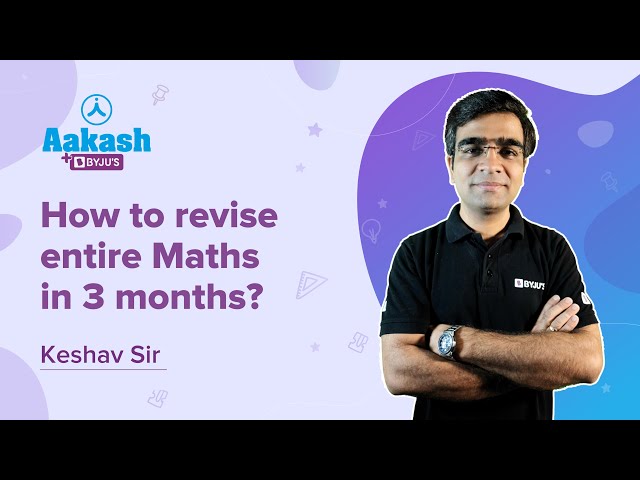 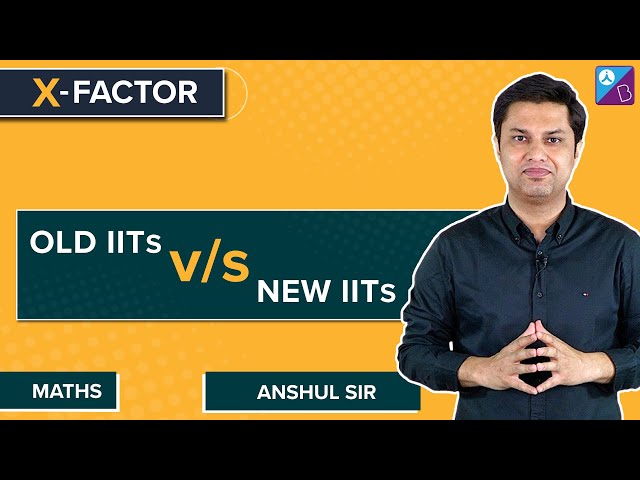 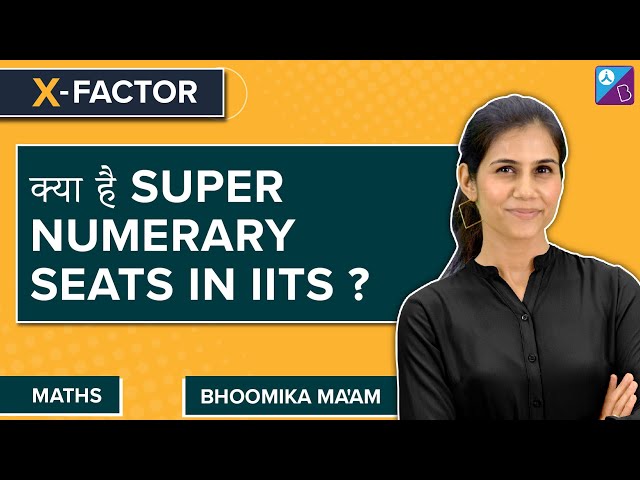 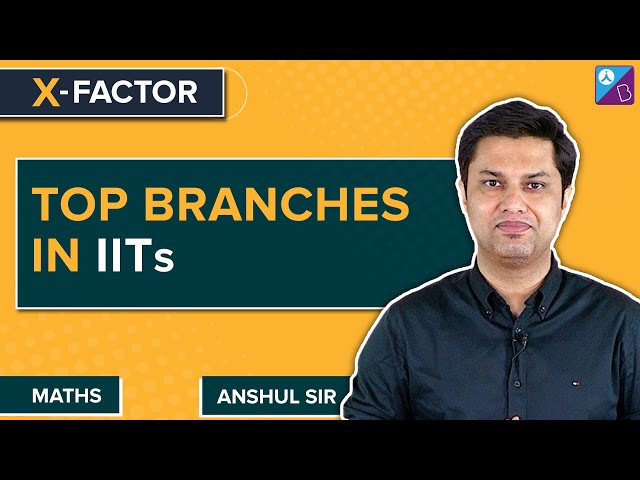 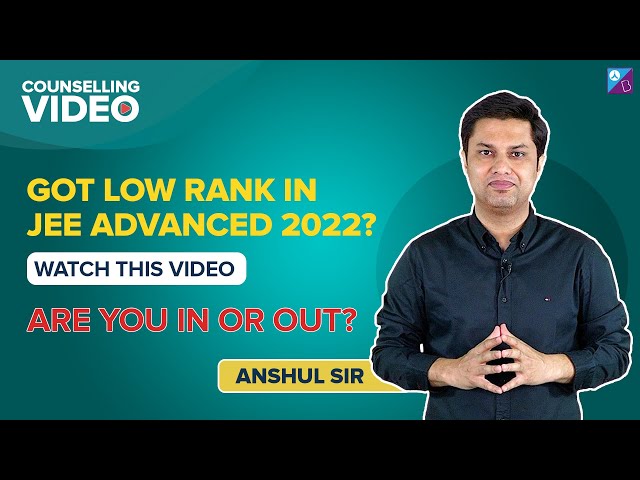 IIT Madras was established in Chennai, Tami Nadu, in 1959 by the Government of India. This institute has been ranked as the number one engineering college for the past three years. The institute has 550 faculty members who have excellent knowledge in various fields of engineering, management, technology and sciences. This institute has 16 academic departments, a few research centres and around 100 laboratories on campus.

The curriculum of IIT Madras is designed in such a way that students can balance both academics and research. Many students of IIT Madras have launched startups through their innovative ideas. This institute helps students in incubating startups. Financial support is also given to selected students.

As far as the international ranks are concerned, IIT Madras has always featured in the list of top 500-1000 institutes across the world. This is the reason for the presence of international students on this campus. Around 8500 students are pursuing different courses at IIT Madras.

IIT Delhi was established at Hauz Khas, Delhi in 1961. Earlier it was named as College Of Engineering and Technology, but it was given the name IIT in 1963. The institute is surrounded by monuments such as the Lotus Temple and Qutab Minar. This institute ranks in the second position for being one of the premier institutes of higher education. It offers 100 courses across 6 streams mainly science, IT, engineering, arts, design and management.

IIT Bombay was founded in 1958 at Powai, Mumbai. This is one of the oldest engineering institutes in India. It was established with foreign assistance. IIT Bombay offers comprehensive graduate programs providing doctoral degrees in Engineering, Mathematics, Science, and Technology. For the last five years, 75 percent of the top 100 rank holders of JEE  prefer IIT Bombay for admission.

IIT Kharagpur was established in 1951 at Kharagpur, West Bengal. This institute has its own curriculum, which aims at the overall development of the students. The library at this institute is one of the biggest libraries in India with more than 3.5 lakh books, research papers and documents. The institute organizes Spring fest and Kshitij fest. IIT Kharagpur has shown remarkable performance over the years, as far as the NIRF rankings are concerned.

IIT Roorkee was established in 1847 at Roorkee, Uttarakhand. It was previously known as the University of Roorkee and Thomason college of civil engineering. This institute has 21 academic departments for undergraduate, postgraduate, dual degree, and doctorate programs. It is one of the foremost institutes of national importance in India. IIT Roorkee is aiming to produce quality research output. This institute has shown outstanding performance in national and international rankings.

IIT Guwahati was established in 1994 at Guwahati, Assam. It is the sixth IIT established in India. This institute offers courses that are designed to inculcate theory and practical knowledge for the students. In order to encourage girl students, IIT Guwahati has created an additional number of seats. This institute helps students to focus on research and entrepreneurship. Apart from academic assistance, placement assistance is also given to the students.

IIT Hyderabad was established in 2008 at Sargareddy, Telangana. The institute has 14 academic departments for undergraduate and postgraduate courses. This institute is famous for its research, academic strength and its proximity to the IT hub. The institute is renowned for its most modern infrastructural facilities. IIT Hyderabad holds an excellent placement record.

IIT Indore was established in 2009 at Indore, Madhya Pradesh. The institute possesses the School of Basic Sciences, School of Engineering, and School of Humanities and Social Science. The institution has been maintaining its top position among other IITs in terms of quality of research and academics. This institute is one of the eight new IITs established by the Ministry of Human Resource Development.

IIT Varanasi was established in 1919 at Varanasi, Uttar Pradesh. Earlier it was known as Banaras Engineering college, and it became the Institute of Technology, Banaras Hindu University in 1968. The institute has 14 academic departments for various courses. It has emerged as one of the premier engineering institutes in India and has been consistently ranked among the top 10 Engineering colleges in the country.

Read More About The IITs Below 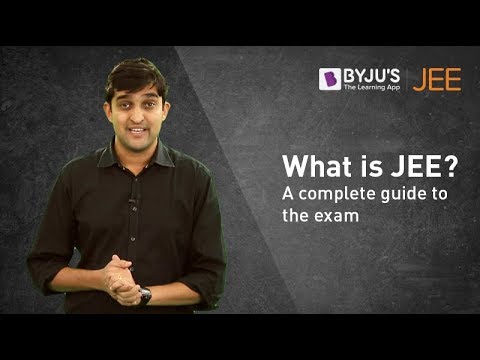