IIT Kanpur is well known for its reputation, lively campus and talented students. The institute not only guarantees excellent academic activities but also various other opportunities are provided to help in the overall development of the students. The faculties of IIT Kanpur are also among the best in the world. They are focused primarily on imparting education that will enable students to develop excellent careers in engineering and related fields. Many events, programs, and guest lectures are further organized on a regular basis.

The ranking of IITs keep changing every year but IIT Kanpur has managed to be on the top list for a long time. We will check out the ranks below.

In addition to these courses, the institute also offers doctorate and integrated programmes as well.

For securing a seat in a desired branch of engineering in IIT Kanpur, the students need to rank between 500 to 700 (AIR).

The admission to IIT Kanpur for B.Tech programs are usually based on the JEE exams. The candidates also have to appear for JoSAA counselling. For M.Tech courses, candidates are mainly selected on the basis of GATE scores.

The admissions to IIT Kanpur usually starts from the month of December and goes on until the end of July next year. Candidates can apply online. The new semester typically begins by August.

Roughly, around 250 to 300 odd companies normally visit IIT Kanpur campus. Some of the top companies include Google, Facebook, Reliance, Mckinsey, Siemens, Goldman Sachs, InfoX, etc. These are the standard recruiters during the placement season. Unlike other engineering colleges, there was no mass recruitment. An average salary of 8 to 10 lakhs per annum is usually offered to students. More significantly, IIT Kanpur has recorded a 100% placement for all students pursuing undergraduate courses.

Being one of the best engineering institutes in India, the college is quite well known for providing quality internships. Students in the third year are usually recruited by the Top MNC’s for summer internships of 3 to 4 months duration. All these internships were paid ones and the salary was around 25,000 Rs to 30,000 rupees per month. The Placement details and statistics of IIT Kanpur are mentioned below:

Yes, IIT- Kanpur offers specialized Humanities and Social Science courses as well. The institute also has some centres for an interdisciplinary study where specializations are mixed to provide better learning.

As per reports and feedback from the students, IIT Kanpur has some of the best faculty members who are all experienced in their respective fields of interest.

IIT Kanpur is located in the city of Kanpur in Uttar Pradesh. Its official address is given as;

To learn about other IITs in India as well as competitive exams, keep visiting BYJU’S. 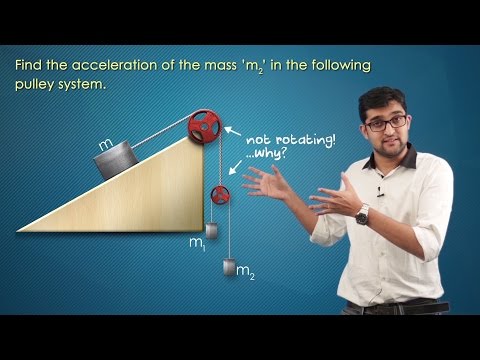 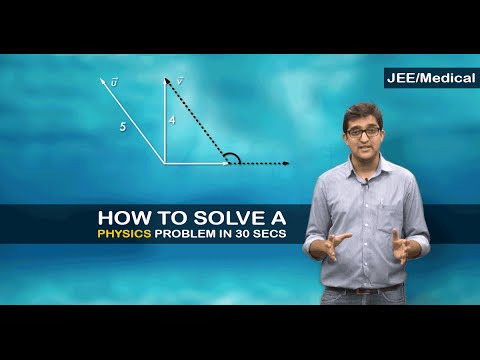