1. Enough, but much too late

2. The right to intervene

3. Grappling with our prejudices

1. New conservation rules may soon apply to wetlands. What are they?

2. The Financial Express: For educating India, independent regulators are important

3. The Financial Express:Column: Equal is not necessarily equitable

8. Business Standard: No, Mr Modi, you are not yet transforming India

10. The Economic Times: Five steps that government can take to reduce food inflation

b) NGT to hear plea on extending diesel vehicle ban 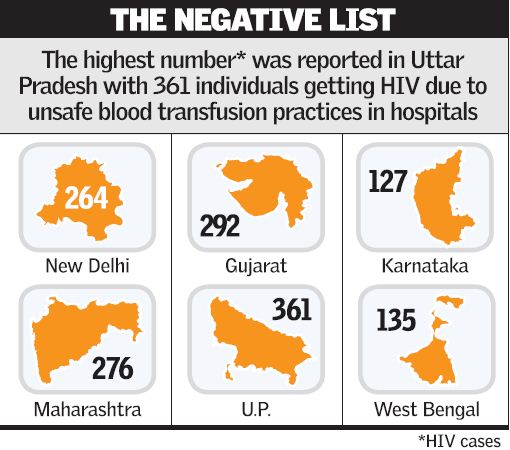 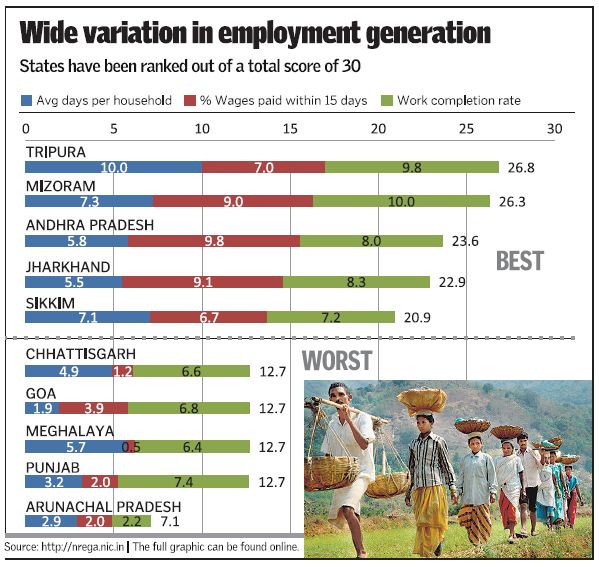 2010 Rules: The Centre created the Central Wetland Regulatory Authority (CWRA), headed by the Secretary, Ministry of Environment, and consisting of bureaucrats and experts.

Draft Rules: Propose the removal of this body entirely, and its replacement by a State Level Wetland Authority in each state. According to the draft Rules, the power to identify and notify wetlands would be vested in the Chief Minister, who as chief executive of the state government as well as of the state wetland authority, will propose and notify wetlands after accepting or rejecting recommendations. While transferring powers from the central to the state authority, the draft has left out powers such as the one to periodically review the list of wetlands and the activities prohibited in them, and the power to issue “whatever directions (are) necessary for conservation, preservation and wise use of wetlands”. The Rules simply ask the state authorities to take “necessary directions for conservation and sustainable management of wetlands”.

2010 Rules: Wetlands have to be notified within a year of the Rules coming into force, and there are deadlines for each process along the way: 6 months for identification and classification, 30 days to send it to a research institute for reference and opinion, 90 days for the research institute to submit its opinion. The rest of the time is available for fulfilling notification formalities, which pass through the central authority.

Draft Rules: Do away with the time-bound process for notification.

Draft Rules: The entire list, apart from reclamation, has been deleted. Activities that make “wise use” of wetlands have been permitted. The state authority is to decide what does, and doesn’t, amount to “wise use”.

2010 Rules: 12 activities including fishing, boating, dredging, etc. are restricted without prior permission from the state government.

Draft Rules: Do not address the issue of prior permission for any activity.

2010 Rules: State that the Rules apply also to “areas rich in genetic diversity” and “areas of outstanding natural beauty”, besides protected areas.

Draft Rules: Have removed those words.

2010 Rules: Include “wetland complexes”, which are a set of wetlands dependent on each other.

Draft Rules: Have removed the provision for wetland complexes.

2010 Rules: An Environment Impact Assessment (EIA) is compulsory before undertaking any activity in a wetland area.

Draft Rules: Make no mention of the need to conduct an EIA.

Draft Rules: Only those wetlands notified by the state government; no size specified.

2010 Rules: Allow a challenge to a decision taken by the CWRA before the NGT.

Draft Rules: CWRA is gone; there is no mention of a person’s ability to challenge the state authority’s decision.

Wetland encompasses a broad range of ecosystems characterised by bodies of water like lakes, ponds, rivers or marshes, and their surrounding bio-networks. They are breeding grounds for fish and fowl; they store and recharge groundwater, and act as buffers against storms and floods. Wetlands are nature’s measures against both droughts and floods, of which India has repeatedly been a victim 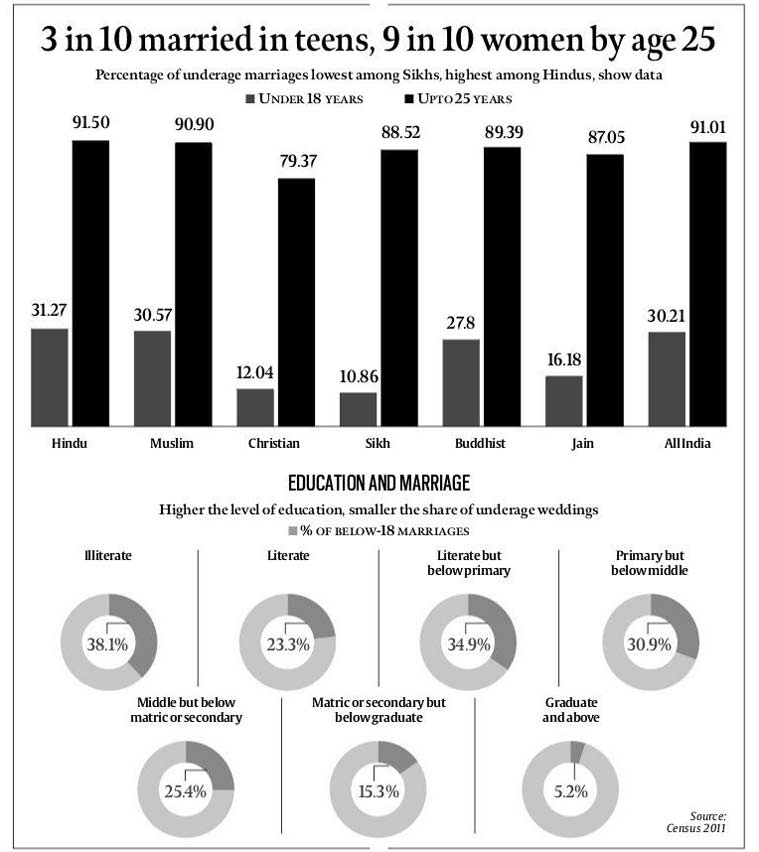 The Bill aims to create a strong legal, economic and social environment against trafficking of persons and related matters

Speaking on the occasion, SmtManeka Sanjay Gandhi said that the Bill is victim oriented and makes clear the distinction between the ‘trafficker’ and the ‘trafficked’

It also envisages creation of a fund for rehabilitation of victims of trafficking, she said. Under the Bill, an institutional mechanism is also sought to be set up to deal with this highly specialized subject which will also include members from Civil Society Organizations, the Minister explained

Since the problem is trans-border with our neighbouring countries, protocols will also be worked out for those trafficked from other countries

SmtManeka Gandhi also highlighted the major initiatives taken up by the Government to deal with the problem of trafficking and that of missing children including the new Khoya-Paya web portal, unique initiative with Railways, pasting of posters in railway coaches, expansion of Children helpline-Childline 1098 among others

It also envisages a designated Agency for the investigation of offences. It provides for Protection Homes and Special Homes for short term and long term rehabilitation support. For speedy trial with a view to increase prosecution and to reduce the trauma faced by the victims, the proposed draft Bill provides for establishing Special Courts in each district and experienced Special Prosecutors. Recovery of back wages and other monetary losses of the victim of trafficking is also proposed

The draft Bill provides for mandatory reporting within 24 hours by a Police Officer, Public servant, any officer or employee of Protection Home or Special Home having custody of the victim of trafficking to the District Anti-Trafficking Committee or in case of child victim to the Child Welfare Committee

3. The Financial Express: Column: Equal is not necessarily equitableTopic: Governance

8. Business Standard:  No, Mr Modi, you are not yet transforming IndiaTopic: Economy

Based on the result of the lab tests, the board has recommended banning the bottling of medicines in plastics and PET meant for vulnerable groups, such as children and pregnant women

d)  Krishi Kalyan Cess on services from tomorrowTelephone and restaurant bills, airline tickets and visits to beauty parlours will turn dearer from June 1, when the 0.5 per cent KrishiKalyan Cess (KKC) kicks in.

It will apply to all taxable services, and CENVAT (central value added tax) credit will be available to service providers on the cess paid on input services, the Finance Ministry has said. However, the input credit on the KrishiKalyan Cess can only be used for discharge of the KKC liability