4. Rural transport scheme to take off in Bilaspur& North-East

1. Missing Egypt Air flight may be work of terrorists; no sign of survivors

2. The Economic Times: Should food and fuel decide policy rates?

3. The Business Line: Bad off shoot of Mauritius tax treaty

4. The Business Line: Finding our own space under the sun

4.Rural transport scheme to take off in Bilaspur& North-East

2) Anti-incumbency factor has worked against the ruling United Democratic Front (UDF) government in Kerala and also against the Congress government in Assam. Ever since the 2014 general election, the theme running across all assembly elections has been anti-incumbency. For Example, in Jharkhand, Maharashtra, Haryana, Jammu & Kashmir

1. Missing EgyptAir flight may be work of terrorists; no sign of survivors

1). NASA has launched a super pressure balloon (SPB) on a around-the-world test flight aimed at providing inexpensive access to the near-space environment for science and technology research

Note: Super pressure balloons – A super pressure balloon is a type of aerostatic balloon where the volume of the balloon is kept relatively constant in the face of changes in the temperature of the contained lifting gas. This allows the balloon to keep a stable altitude for long periods. They are typically used for extremely long duration flights of unmanned scientific experiments in the upper atmosphere, where atmospheric gas temperature is quite stable through the diurnal cycle.

2). The balloon is carrying the Compton Spectrometer and Imager (COSI) gamma-ray telescope and Carolina Infrasound instrument

3). COSI is a mission designed to probe the mysterious origins of galactic positrons, study the creation of new elements in the galaxy, and perform pioneering studies of gamma-ray bursts and black holes. Long-duration flights are vital to these types of studies

1) Under its Clean Energy Research Initiative, the ministry of science and technology is looking to begin a programme to support Research and Development (R&D) in the area of habitat energy efficiency. Research will be in the areas of research in the areas of energy-efficient building materials or construction technology for walls, roofs, windows; low energy cooling systems; increasing day lighting in buildings, building automation, and controls for energy savings

2) This will aid the government’s SmartCities mission

3) Buildings in India accounted for 35% of the total energy consumption, according to a report by Global Buildings Performance Network (GBPN) in 2013

4)  Under the Smart Cities Mission, the government sets the criteria for area-based development proposals to include at least 80% buildings that would be energy efficient

In the oil and gas sector, large companies such as Shell, ExxonMobil and Chevron have had to pay large fines to resolve allegations of under-reporting the value of natural gas and knowingly underpaying royalties.

Satyam and Saradha scams are other instances from India

2). The above mentioned examples have raised the issue of Corporate Ethics once again.

3) Business ethics (also corporate ethics) – It is a form of applied ethics or professional ethics that examines ethical principles and moral or ethical problems that arise in a business environment. It applies to all aspects of business conduct and is relevant to the conduct of individuals and entire organizations

IBM partnered with Rashtra pathi Bhavan for the conceptualization, collaboration and quick implementation of the project aimed at converting the Estate into a smart township

A mock exercise on earthquake preparedness was conducted today by the National Disaster Management Authority (NDMA) in Faridabad, Haryana for assessing the preparedness and response mechanism of all Government agencies of the district in the event of a high intensity earthquake

4. The Business Line: Finding our own space under the sun 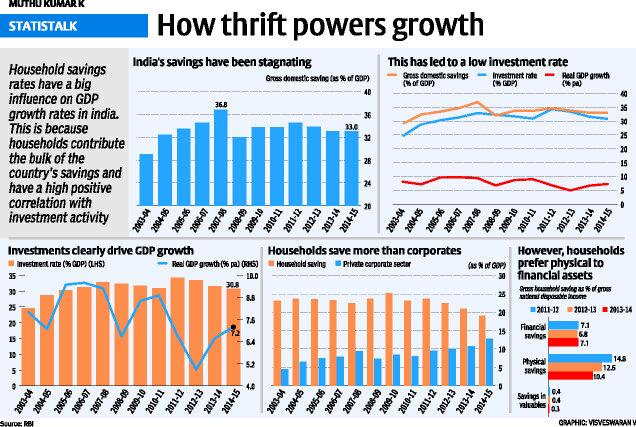 The central government has withdrawn the production–linked subsidy of Rs 4.50 a quintal that it transfers directly into the bank account of sugarcane farmers on the condition that the mills to which they sell have exported 80 per cent of their prescribed quota of sugar. The mills also have to produce a certain level of ethanol