2. Norms soon to weed out fraud in staffing industry

3. The new game changer in Pakistan

a) IAF Participation in Ex Desert Eagle – II at UAE

4. The Business Line: The mirage of inclusive growth

5. The Economic Times: Government doctors to retire at 65, to counter shortage 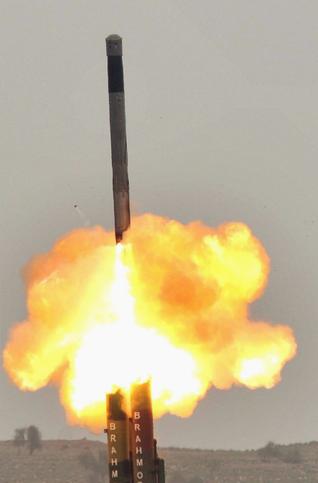 Eventually, the Abyssinians in the army managed to seize power from the Sultans under the leadership of BarbakShahzada, and conquered the throne of the Bengal Sultanate.BarbakShahzada laid the foundation stone of the Habshi dynasty in Bengal in 1487, and became its first ruler under the name of Ghiyath-al-Din Firuz Shah. 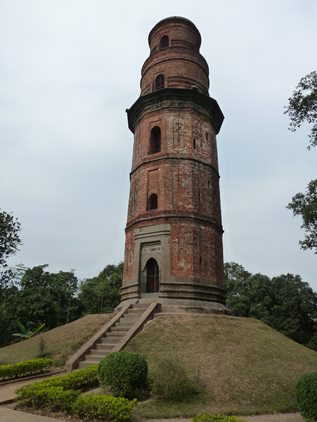 Others:
1.PIB
a) IAF Participation in Ex Desert Eagle – II at UAE – A bilateral Air Force exercise between India and United Arab Emirates (UAE) is underway at Al-Dhafra Air Base in UAE from 24 May 16 to 03 Jun 16 – Ex-Desert Eagle-I with UAE Air Force was held at the same location in Sep 2008 – Su-30 MkI of the Indian Air Force and Mirage 2000-9, F-16 of UAE Air Force are participating in the exercise. The exercise will be played under multiple simulated scenarios – These air combat exercises provide exposure towards mission planning and execution in a simulated high threat combat environment besides building up crew confidence and bonhomie with Air Forces of India and United Arab Emirates
b) EU-India Make Co-ordinated Proposal for the KP Chair in 2018 and 2019– Official representatives of the European Union and India participating in the Kimberley Process (KP) Intersessional, currently under way in Dubai, made acoordinated proposal under which EU will assume responsibility as the KP Vice-Chair in 2017 and as the KP Chair in 2018, while India will become the KP Vice-Chair in 2018 and assume the position of KP Chair in 2019 –The KP could enhance cooperation and partnership with the United Nations’ system and with the international financial institutions; India and EU can explore how the KP can contribute to the implementation of the UN Sustainable Development Goals