On 26 January 1950, India became a republic when the Constitution of India came into effect. 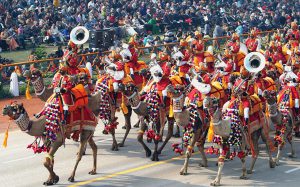 Aspirants should remember the details. Republic Day essay though directly is never asked in UPSC Exam, however, some key facts about Republic Day can be used in answers or other essays.