The Indian President is the head of the state and he is also called the first citizen of India. He is a part of Union Executive, provisions of which are dealt with Article 52-78 including articles related to President (Article 52-62). Under these articles, information on how a President is elected, his powers and functions, and also his impeachment process is given.

President is a vital part of Union Executive which again is important for the IAS Exam and its three stages – Prelims, Mains and Interview.

This article will mention in detail about the President of India, how a president is elected, his qualifications, a term of office, impeachment process, pardoning power of President and vacancy in his office. All this with reference to the UPSC CSE Syllabus. You may also download the topic ‘President of India’ notes PDF below. 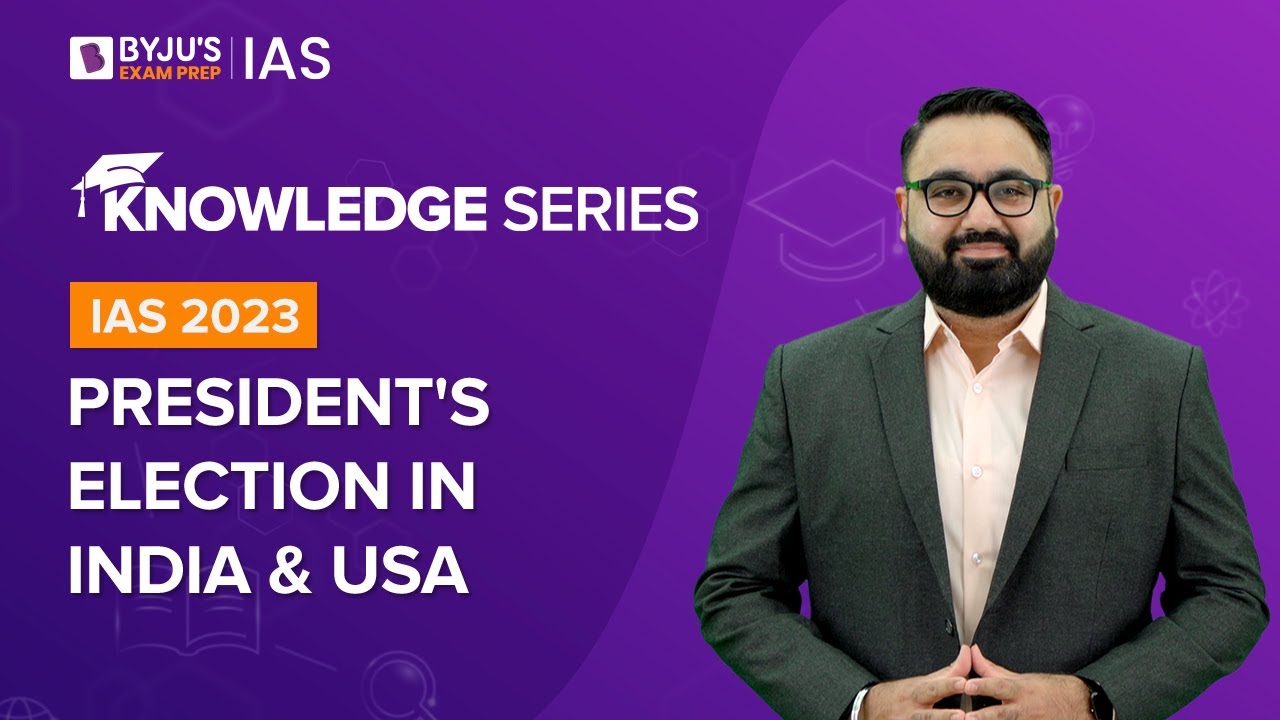 Who is President of India?

The Indian President is the head of the state. He is the first citizen of India and is a symbol of solidarity, unity, and integrity of the nation. He is a part of Union Executive along with the Vice-President, Prime Minister, Council of Ministers, and Attorney-General of India.

How is President elected?

To know who has been the Indian President, IAS aspirants can check the list of Presidents of India in the linked article.

Who does not take part in the President’s elections?

The following group of people is not involved in electing the President of India:

What is the term of the President’s office?

Once President is elected, he holds office for five years. He sits in the office even after the completion of five years given no new election has taken place or no new President has been elected till then. He can also be re-elected and there is no cap on his re-election.

There are a few facts that an IAS aspirant must know for UPSC 2023. Those facts are in given in a question-answer format in the table below:

UPSC aspirants must know about the role and responsibilities of the President as they too work for the development progress of the country, tough at a beginner level.  Aspirants must also review the Salary of an IAS Officer along with the perks provided to them.

What are the qualifications of the President?

What are the conditions of the President’s office?

There are a few conditions for the candidate running for the President’s elections:

What is the procedure for impeachment of a President?

The only condition for the initiation of impeachment of the Indian president is the ‘violation of the constitution.’

Note: Indian Constitution contains no definition of ‘violation of the constitution.’ 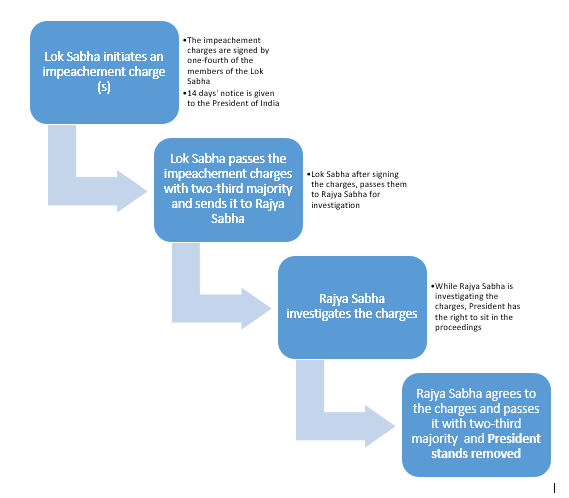 Can the President’s office be vacant?

Yes, his office can be vacant in the following ways:

Note: Vice-President discharges the duties as President; if the latter’s office falls vacant in the circumstances mentioned above, except by the expiry of the term. As per the President’s Act 1969; if the Vice-President office is vacant too, Chief Justice of India (CJI) (or in his absence); Supreme Court’s senior-most judge, discharge the functions of the President (till new President is elected.)

What are the powers and functions of the President of India?

Note: Pardoning powers of the president includes the following types:

He is the commander of the defence forces of India. He appoints:

He deals with three types of emergencies given in the Indian Constitution:

What is the Ordinance Making Power of the President?

What is the Veto Power of the President?

Furthermore, aspirants must also carefully review the civil services syllabus and exam pattern for a better understanding of the UPSC CSE and accordingly chalk out the preparation strategy.

To learn about the best strategy to be followed that can help in guiding through the exam preparation, candidates can refer to the UPSC topper list and check out their success stories.

Who are all appointed by the President of India?

What are the legislative powers of the President of India?