Polygons always give a shiver to most students but you don’t need to be afraid of it. Polygon is no scary topic, in fact it is a really interesting and fun topic. Therefore this topic from the GRE Quantitative Reasoning section can be easily mastered by understanding the fundamental points and practicing problems.

Let us understand What polygons are and What its concepts are?

Any two-dimensional figure made up of three or more straight sides are known as polygons. The naming of the polygons is done according to the number of sides they are made of. 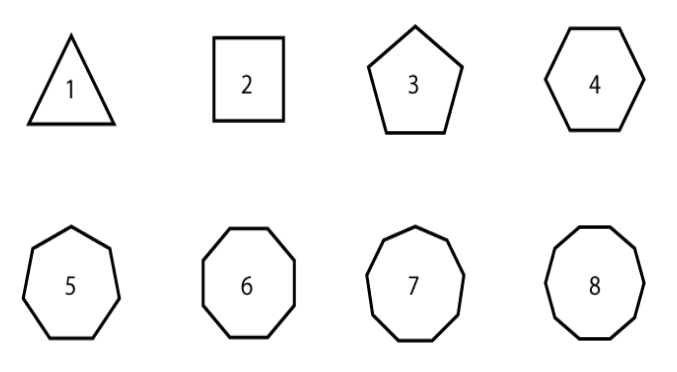 The polygons usually tested in the GRE exam are triangles and quadrilaterals. The quadrilaterals that are highly liked by GRE question makers are: Parallelograms, Squares, Rectangles and Kites.