Is MnO2 Soluble in Water

Manganese dioxide, a compound containing the formula MnO2, is used in touch philtres as a catalyst for the accelerated oxidation of dissolved iron and manganese, available in the form of iron and manganese powder. These salts are oxidised to an insoluble ferric and manganic acid by dissolved oxygen.

Electrons are short of higher oxidation states, ensuring they can accept lone pairs and act as Lewis acids. MnO2 has the lowest state of oxidation, so it is the most basic and, essentially, Mn2O7 (which is actually acidic). So, MnO2 is generally weakly acidic and moderately basic and can be defined as amphoteric. 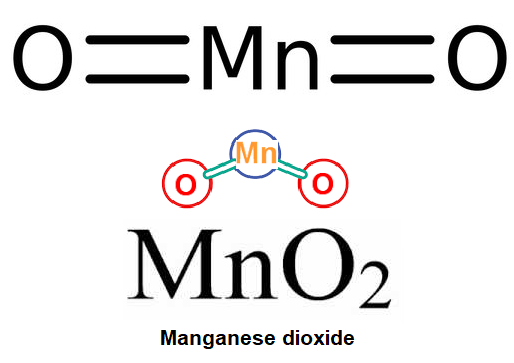