What is Free Body Diagram?

Below are steps to draw a free body diagram:

Let us understand the concept with the help of an example,

A block of mass 0.1 kg is held against a wall applying a horizontal force of 5N on the block. If the coefficient of friction between the block and the wall is 0.5, the magnitude of the frictional force acting on the block is? 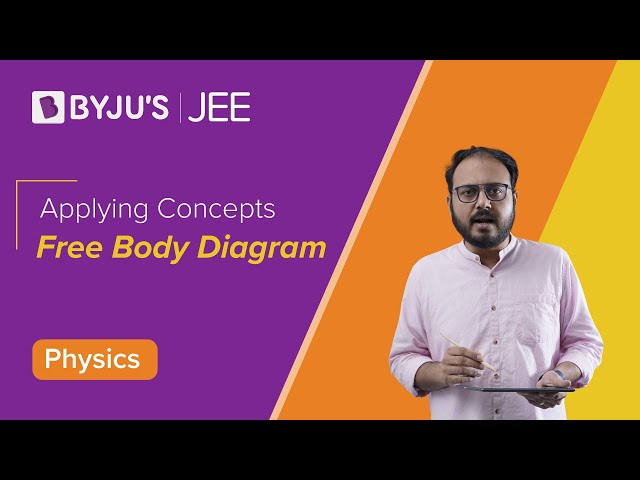 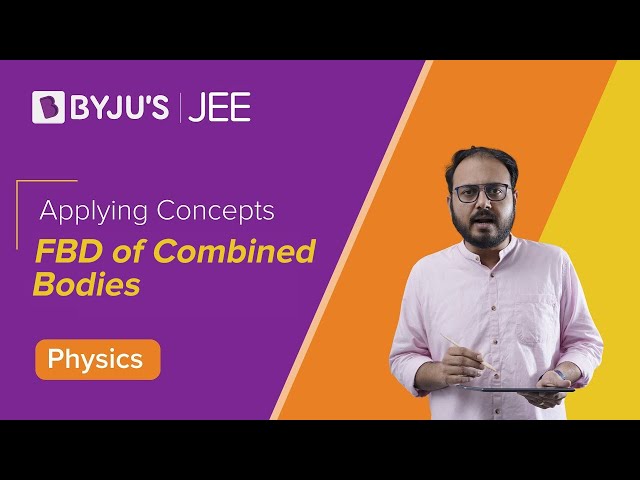 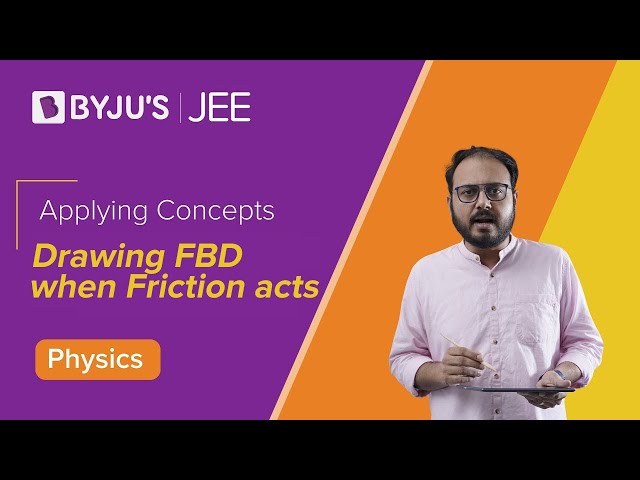 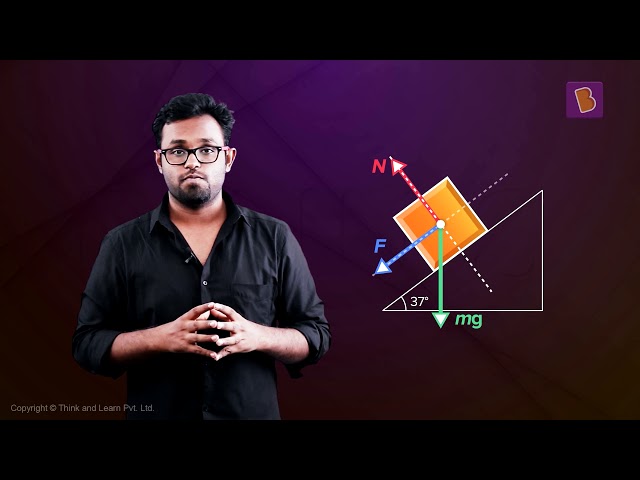