And also,
(here we have used instead of because of the opposite direction of vector that is negative direction of the vector)
So, we can say that,

Now, we are given that,

Hence, it is proved that .

From the given diagram, in which ABCD is a parallelogram, ABL is a line segment and E is mid point of BC. 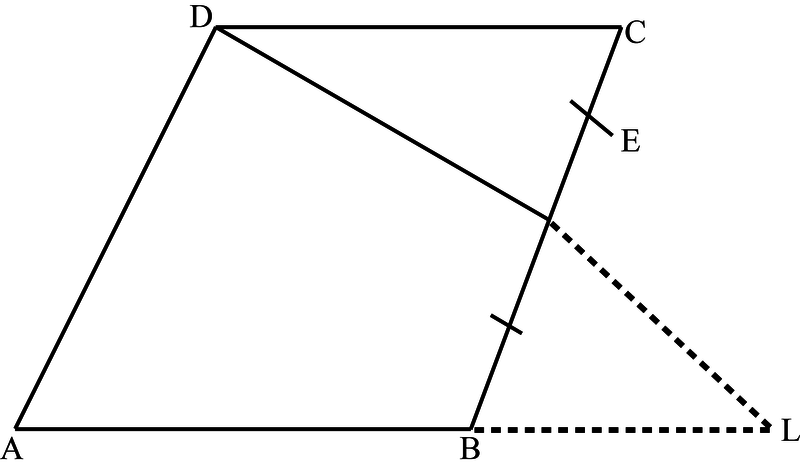 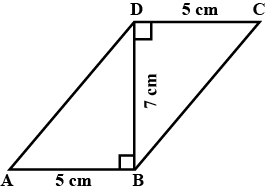 In a trapezium , is parallel to and the diagonals intersect at . Show that . If , show that is the point of trisection of both the diagonals.