What are Paraxial Rays?

Therefore, the paraxial rays are nothing but a set of incident rays on the mirrors which lie very close to the principal axis.

Suggest Corrections
5
Similar questions
Q. The three thin lenses are marked as I, II and III. Paraxial ray incident on the lenses. Which of the above will cause light rays to diverge? 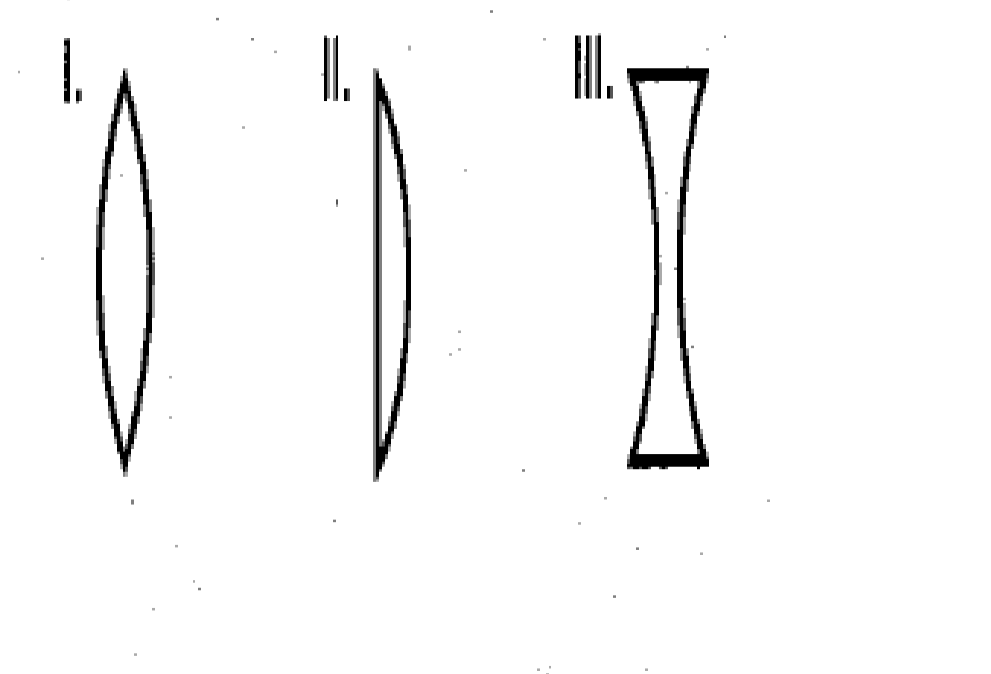 5.What would happen if we dont consider rays as paraxial.