A person who sells fruits and vegetables is called a green grocer.

Who is a greengrocer? 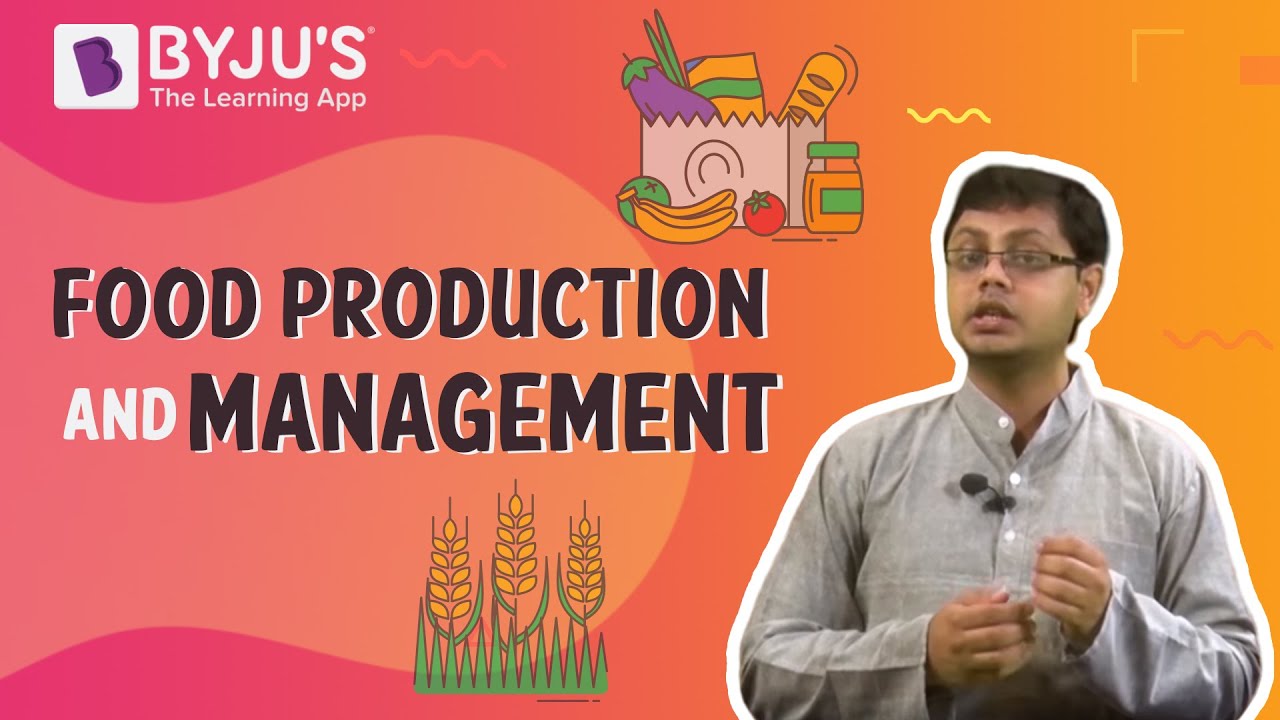 Further Reading
1. What is subsistence farming?
2. Write a note on the types of agriculture.

Explain why plastic containers are favoured for storing food? What is internet protocol? Which country is known as the land of lilies? What do you mean by coming together federation? What is visual analytics? What is the young one of a fish called? Define land degradation. Explain with causes and control measures How many seasons are there in a year? Name them. Write a short note on commercia banks Why houses in Assam are built on stilts? Why should we avoid wastage of food? Which planet is called Earth’s Twin? Name the crops grown in summer and winter season What are phrasal verbs? What did Bastille symbolize? What is go west policy in Brazil? Why is democracy considered the best form of government? How is food security ensured in India? Why is the earth called a unique planet? Which of the following is a working capital? a) cash b) tool c) furniture d) machines​