According to the Schrodinger a particle is equivalent to: (a) a wave (b) a particle only (c) both of them (d) none of them

According to Schrodinger, a particle is equivalent to a wave.

It is based on three considerations. They are as follows

Following is the equation of Schrodinger equation:

m: mass of the particle

This equation plays a major role in quantum mechanics. 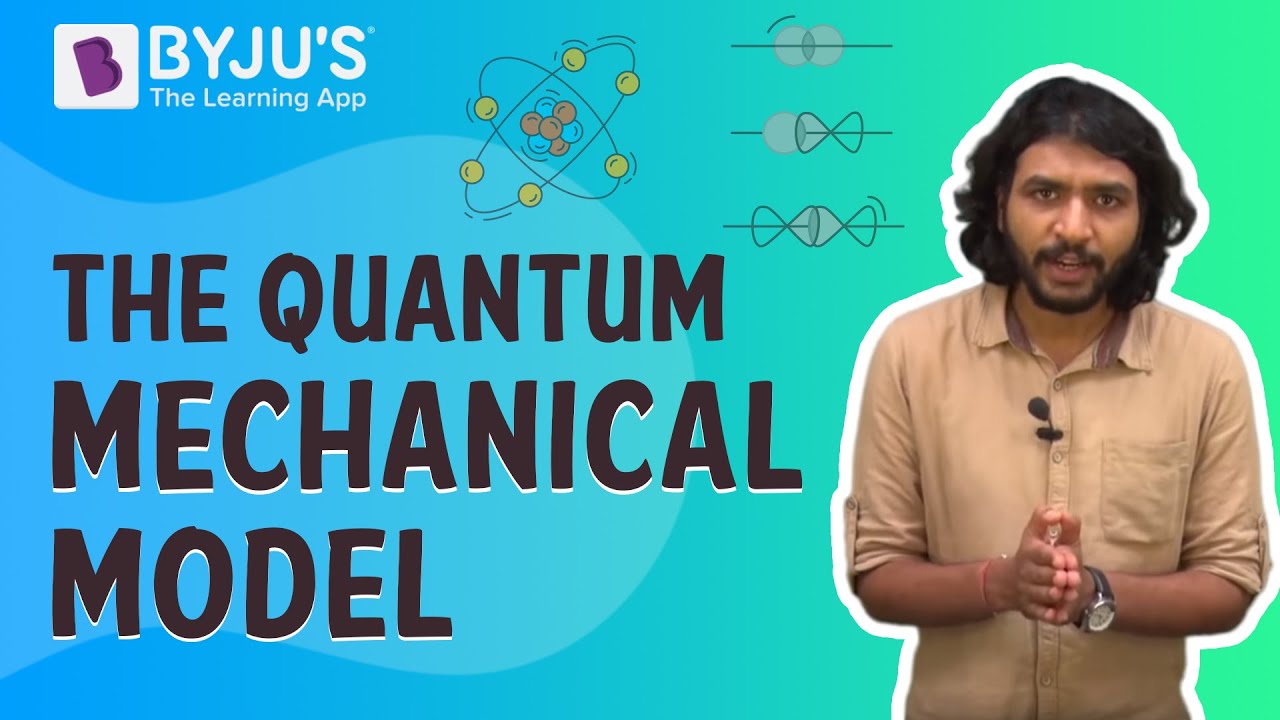 Articles to explore
1. What are the types of waves?
2. What are gravitational waves?