Explain about the golden ratio?

A golden ratio is an approximately equivalent number to 1.618. Sometimes it occurs in geometry, architecture, art and other sectors. If their ratio is the same as the ratio of their sum to the larger of the two quantities then it is the golden ratio.

The golden ratio is denoted by the Greek alphabet phi ( ).

is generally rounded to 1.618. That number has been found and rediscovered several times, that’s why it has many other versions of terms such as the Golden section, Golden mean, divine proportion, and so on.

The golden ratio is also closely related to the Fibonacci series. The special properties of this sequence were discovered by the mathematician Leonardo Fibonacci during 1200. 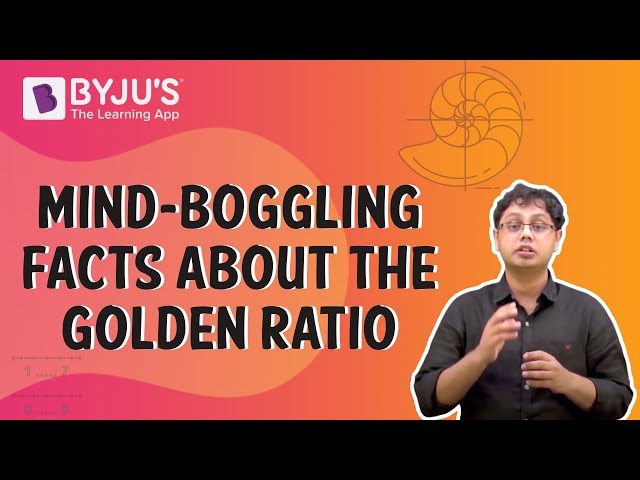