How are involuntary actions and reflex actions different?

Reflex action – Reflex action is rapid and spontaneous action in response to any stimulus which doesn’t involve the brain. For example – shutting eyes immediately when bright light is focused on them.

Following is the table which is a quick summary of the difference between involuntary action and reflex action: 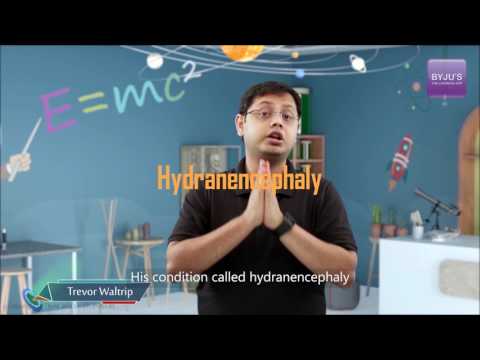 Which of the following is not fixed capital? (a) Agricultural Land (b) Tube Well C) Fertilisers and ... What is circinate ptyxis and furcate venation in fern? Which is the Queen and King of Flowers? What are scientific names of dog, cat, buffalo, fox, cow and ox? What is the minimum and maximum body temperature? What is stock and scion in grafting? What is embryonal axis? What is the full form of 1) DPT 2) DDT 3) BCG? How does the bee know which flower has nectar? Why does cactus have so many thorns or spines? How does the chick recognise her own mother? Which type of venation pattern are you likely to observe in rose plant? How wings differ from feather? Explain cyclosis and in which organism it is absent. Give examples of unipinnate, bipinnate, tripinnate compound leaf A typical dicotyledonous embryo consists of A) Epicotyls, hypocotyls, plumule. B) Embryonal axis, tw... Where are the fats digested and what are end products? What do you mean by balanced diet and malnutrition? What are fastidious and non-fastidious bacteria? Name four animal without external ears.