How Do Antibiotics Work?

Antibiotics can be described as a type of antimicrobial drug that is used to treat and prevent bacterial infections by inhibiting the bacteria ‘s development. They are not as safe as used.

Example: For virus-caused diseases like cold or flu. Viruses are infectious agents living in host cells and can not survive by themselves. For it to generate its protein, it requires a host. But we can’t cure viral infections by using this, and it can also cause health problems by interfering with their cells.

How do Antibiotics work?

Alexander Fleming is credited with the discovery of antibiotics by finding the natural antibiotic penicillin.

Despite the abundance of various forms of antibiotics, they function in basically two ways. 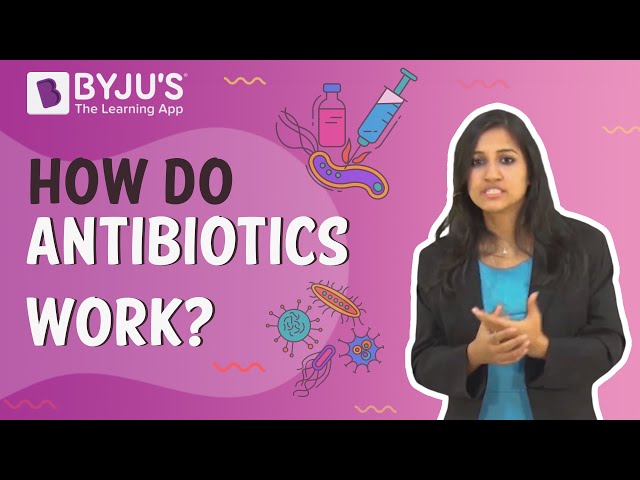