How is Crude Oil Processed?

Crude oil is called the mother of all commodities since it is used to produce various items, including pharmaceuticals, plastics, fuel, synthetic fabrics, and so on. Since the 1950s petroleum or oil has been the world’s leading source of energy.

The processing method of crude oil 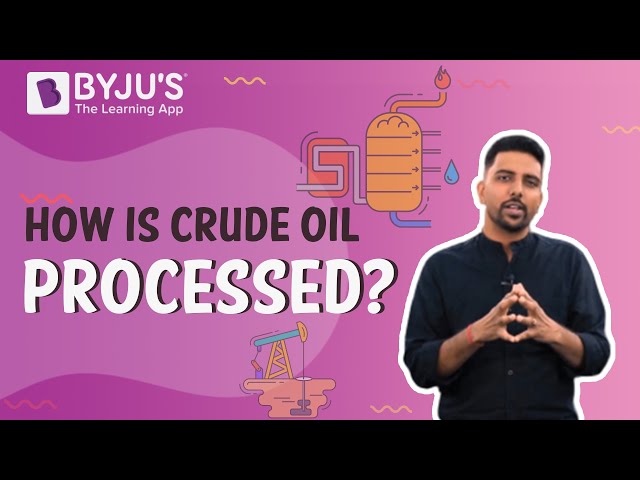