How is heat loss prevented in a calorimeter?

Heat loss due to conduction is prevented by placing the calorimeter box in a well-lagged vessel using wool or cork material. Heat loss due to convection is prevented by placing a lid on the box. Heat loss due to radiation is minimized by polishing the box in order to smoothen it. A calorimeter is an instrument used to measure the heat released or absorbed by the materials that are contained within it. It can be used to determine the specific heat of an element or to measure the amount of heat that is released or absorbed inside the instrument. 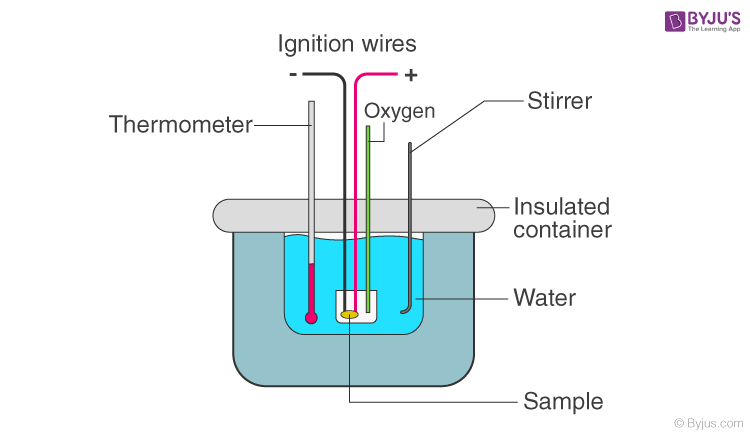