What is an Electrostatic Force?

This Columb Interaction is named after the French physicist Charles-Augustin de Coulomb. Electrostatic Force is one of the four fundamental forces of nature. We make use of the Coulomb’s Law to solve the forces created by configurations of charge.

There are many examples of electrostatic force. Few of them are listed below 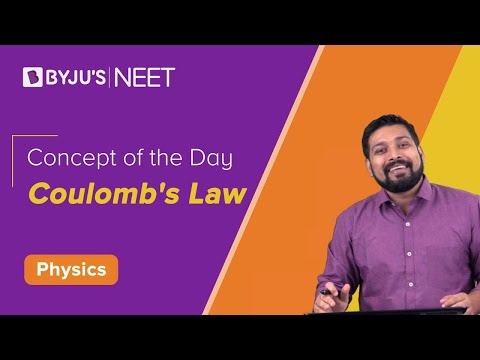 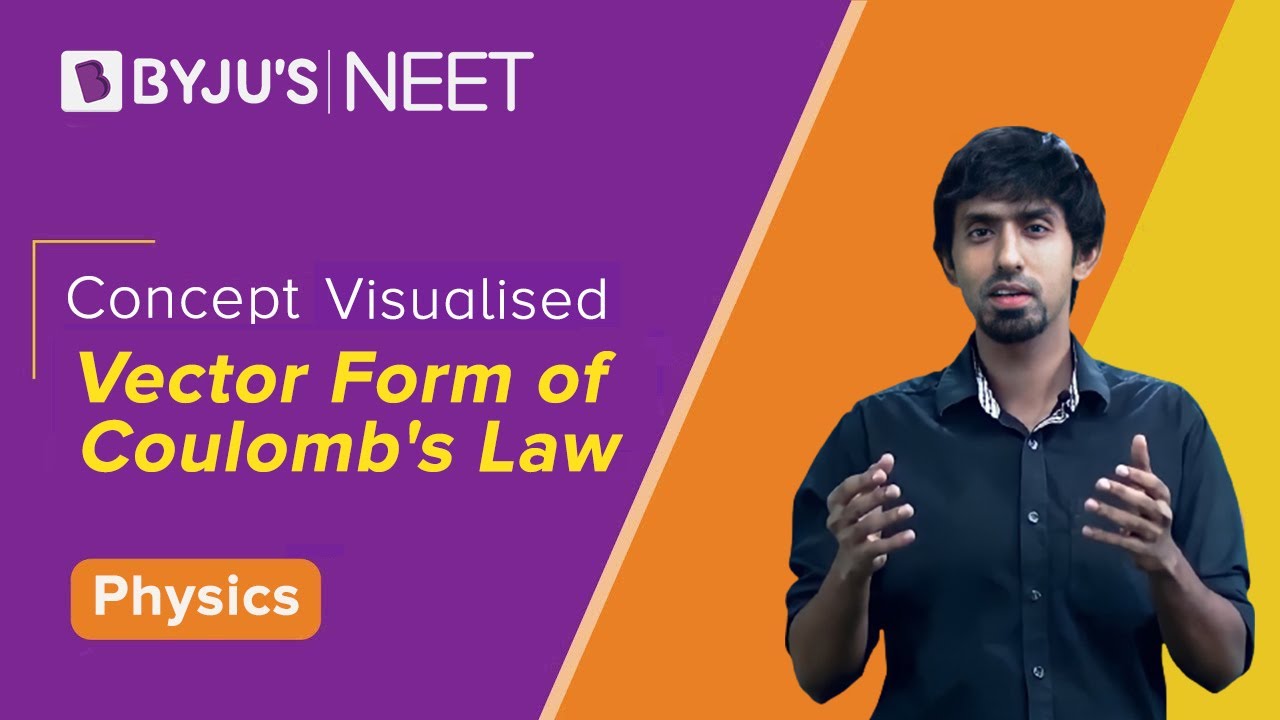