Cone, sphere, cylinder and cuboid are the three-dimensional solids which have many real-life examples. All these shapes help us to identify the shape of the object in the real world based on the dimensions given. For example, the shape of the bed is in the form of the cuboid. 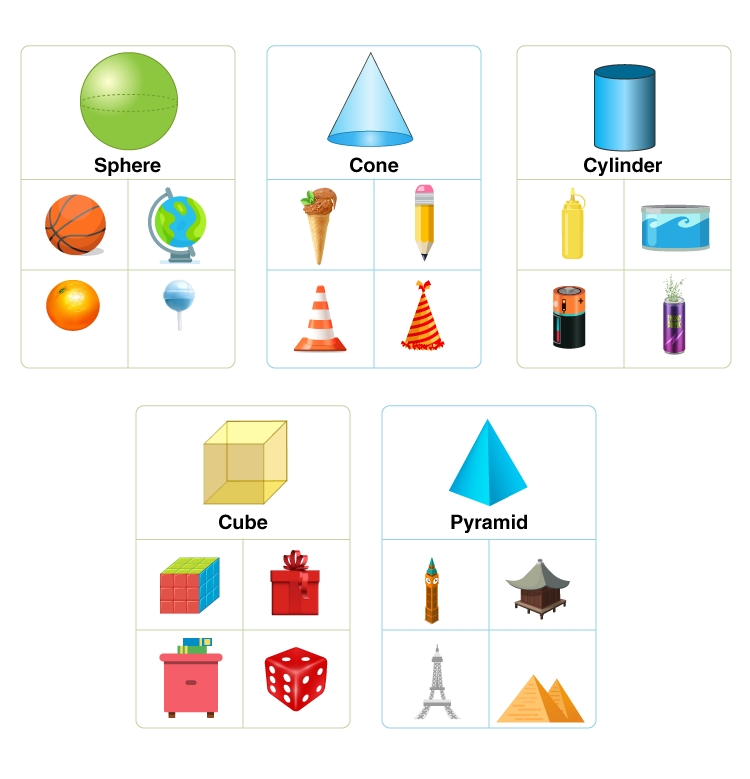 The definition of each shape with their real-life examples is given below:

Cone can be defined as a pyramid having the circular cross-section. Examples are:

The sphere can be defined as a round solid figure whose distance from any point on its surface to the midpoint is the same or equal. Examples of sphere include:

The cylinder can be defined as a solid geometrical figure with straight parallel sides and a circular or oval cross-section. Examples are:

A solid shaped figure which has six rectangular faces perpendicular to one another. It is a three-dimensional shape with length, breadth, and height. Examples include: 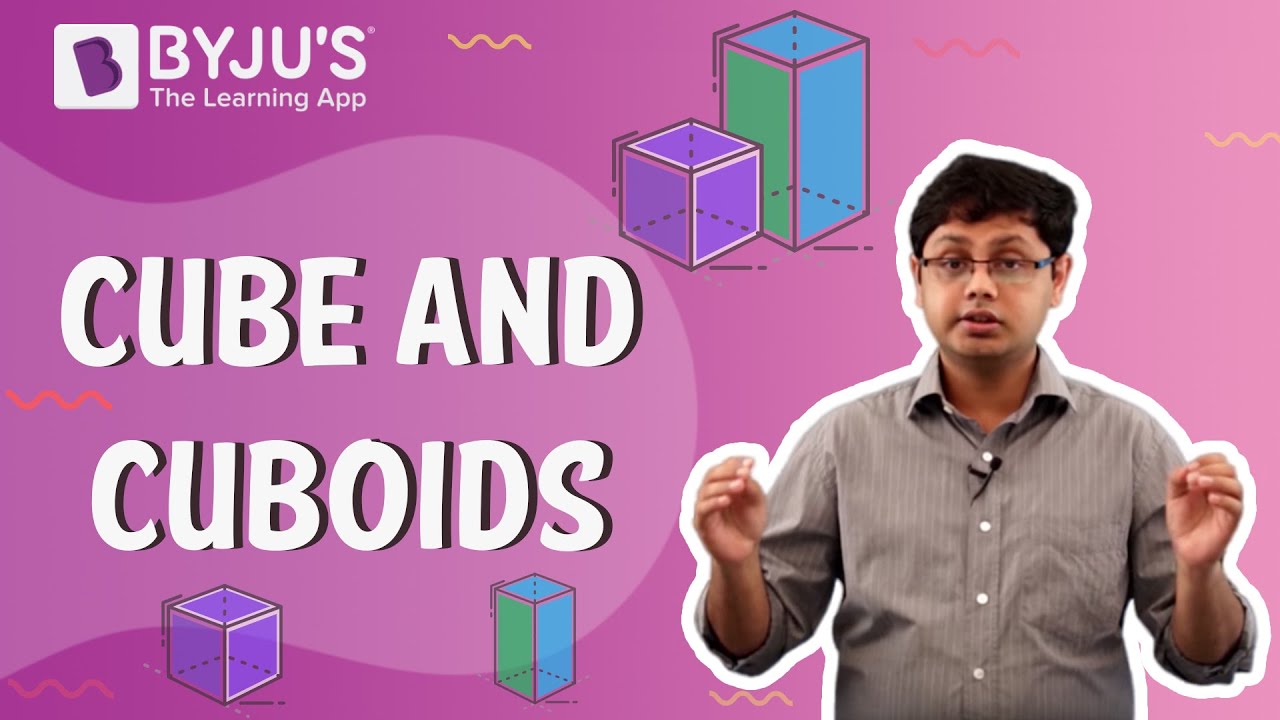 Examples of Combination of Solids

The solid shapes could be combined with each other to produce a new shape. Suppose a capsule which is shaped like a cylinder is the combination of two hemispheres.

Also, check: Volume Of A Combination Of Solids

A bag contains 5 red balls and some blue balls, if the probability of drawing a blue ball is double ... Show that every positive integer is either even or odd. The fractions with the same denominator are called____? The difference of squares of two numbers is 180. The square of the smaller number is 8 times the lar... Convert a speed of 54 km per hour into metre per second Two wires of the same material and same length but diameters in the ratio 1: 2 are stretched by the ... A coin is tossed three times. What is the probability of getting at least one tail? If one of the zeros of the quadratic polynomial (k-1) x2 + kx + 1 is -3, then find the value of k. Find the prime factorisation of 980. What are the factors of 216 and 215?